I didn’t even know we had one. 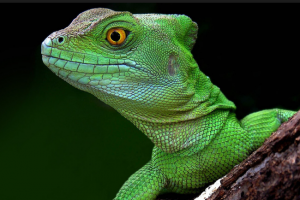 They act quickly without hidden agendas and ulterior motives.

They just zippity-zip about without any baggage.

We’re not this way.

Author Jim Crimmins says we also have an inner lizard, but it’s our emotions that typically spark our actions, not our instincts.

So what you say?

Well, according to Crimmins, it means everything if you’re trying to “persuade” someone.

Because persuasion is one of the most difficult communication gambits to pull off. 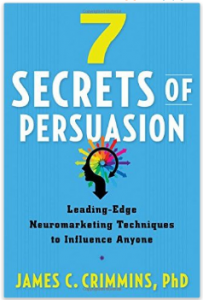 Research has shown (as has your own experience, perhaps) that most people will not be persuaded about anything without putting up a fight.

Or being bribed or blackmailed.

Cindy can’t believe I had to read a book to find this out, but I found this fascinating.

Her teasing aside (which was no doubt instinctive), Crimmins response to this truth is insightful.

He said if persuasion is your communications goal, you should try to define what action you’d like the folks in your audience to take and pursue that.

Don’t make the mistake of attacking their attitudes.

That tactic is all uphill.

Crimmins points out the two best spark plugs to igniting ACTION are empathy and surprise.

Connect with one of those and you’ve got a good chance to see your intended ACTION get put in motion. 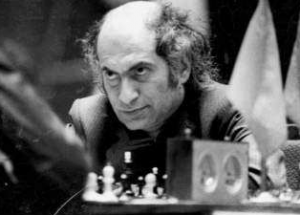 Persuading to influence an ATTITUDE is trickier.

It requires you to be strategic, almost like a halfway decent chess player.

Because about the only way to get someone to change an ATTITUDE is to “set the stage” for them to eventually persuade themselves.

So there you have it.

When it comes to persuasion –
Acknowledge the inner lizard.
Employ stage-setting.
And only resort to bribery or blackmail if you have no other choice.

I’m not sure those last two are MSPRA approved. 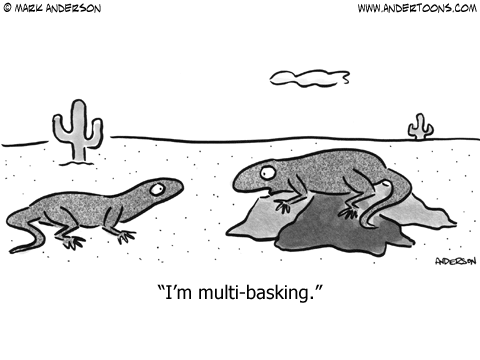