Believe or not Sears was onto something. 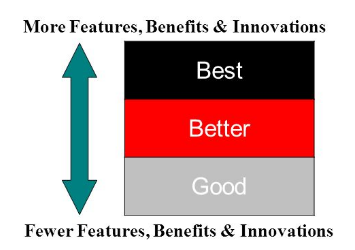 But the good – better – best model actually worked well for Sears for more than two decades.

And “worked well” is probably an understatement.

During the 1940s-1970s Sears earned the marketshare and revenue growth similar to what Amazon and Walmart does today.

By frequently presenting three options within the same product line in its historic series of print ads and catalogs, Sears encouraged its customers to “self-compare” and feel comfortable in making their eventual purchase.

I don’t know if they knew it or not, but by providing a logical range of alternatives to people, Sears was grounding its communications in the Rule of 3 as well.

Apparently, most of us like to see things in groups of three, whether it’s candles on table, picture frames on a wall, or two rows of three properly aligned side-by-side in our favorite six-pack. 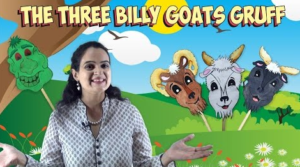 While seven is often viewed as a lucky number.

Three somehow is the one that gets things remembered.

Experts in the art of persuasion are well aware of this.

They weigh a logical range of alternatives in the words, phrases, and sales copy they use, too.

In fact, it’s central to how they strategize and measure their persuasion tactics.

• A good way to try to persuade someone is to employ an element of SURPRISE.

• A better way to try to persuade someone is to employ EMPATHY.

• The best way to try to persuade someone is to employ both SURPRISE and EMPATHY in a way that “sets the stage” for them to persuade themselves.

And then they never forget the bottom line. 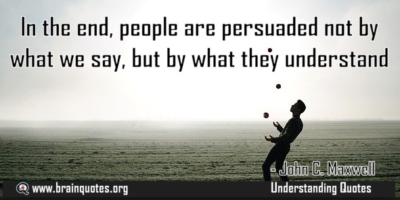 So I’m going to mark you down as “persuaded” and call it good. 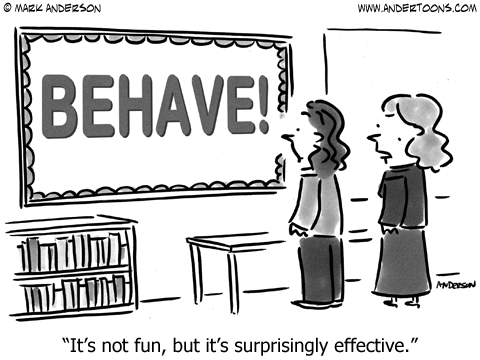