I’m not talking about becoming a billionaire.

This is something you can do.

Take a look at this tweet from Classic Pics.

It shows Bill Gates in 1984 giving us a glimpse of the future. 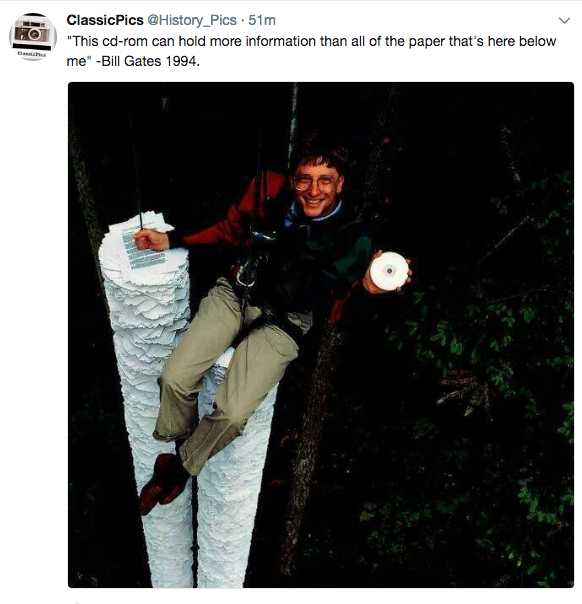 It struck me how we could “concept-jack” this photo and do something similar.

Imagine individual selfie-like photos of you and other team members each holding an “example” of what’s coming up in your new school year.

Now, you don’t have to think up every example.

Make it a speedy-kwik homework assignment. 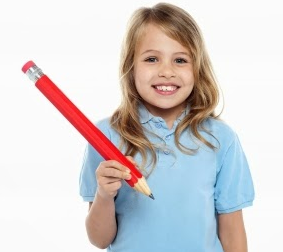 Email the concept-jack idea to your leadership team members and ask them to each bring in a “tangible example” of the new school year to an upcoming meeting.

Team members could bring in a headshot printout of the new school secretary, a handheld modem which represents the updated tech infrastructure in a building, a big screenshot of the new district website, or a little poster of the 2017-2018 district hashtag.

You get the idea.

All people have to do is bring in something to have their photo taken with and also write up a tweet-length caption.

The whole process would only take a few minutes.

Now tell me this doesn’t touch every base!

Cindy’s recommended a “tangible example” for me to get near and demonstrate its use.

She sure misses the point of today’s Encourager.

No wonder I’ll never become the next Bill Gates. 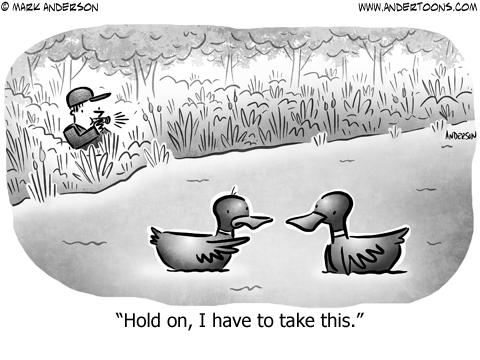