Believe it or not, many moons ago, I was a 2nd grade teacher.

And please, don’t all of you teachers out there reply to tell me that you’re glad I’m out of the classroom. (I hear ya!)

And also, don’t all of you school administrators reply to tell me to return to the classroom ASAP, either. (I hear ya!)

My Encourager today is not asking for your help in determining where I fit in professionally. (Now this question would illicit more than a few interesting responses… unfortunately.)

The Encourager today is about your “calling” and all that you do, which I happen to think is pretty cool.

I’m happy to be part of a profession that so many feel “called” to serve in, each in their own way.

I’m proud, too. But feeling “happy” about something like this (our chosen profession) is actually a rarer experience in comparison for me.

Too often when I feel proud about something, it’s just my ego running amok. Thankfully, my wife and daughters keep an ever watchful eye on my ego like prison guards motivated by a secret merit pay incentive.

At any rate, what got me thinking about this? Our “calling.”

Well, it was yesterday’s Encourager – not my words, but the quote from Howard Hendricks which stressed the importance of the “evaluated experience.” (“evaluated” vs. just “experience” by itself)

It caused me to recall the number of times of times over the years I heard a teacher or school staff member say, “I’m doing what I was called to do.”

Wow! That’s the type of statement I hope to hear from each one of my daughters someday.

And since I’d never heard of Howard Hendricks until I heard his quote on the radio a few days ago, I thought I’d better check him out. It would be just my luck – after praising him – to read in the news that he robbed a bank last night and is now on the lam. (The “quotable fugitive!”)

But when I found out that Howard Hendricks was a pastor and seminary professor, I wasn’t surprised.

In fact, I was relieved because I couldn’t get this “calling” phenomenon out of my mind. I’m glad I just wasn’t mulling over the sayings of a part-time roller derby skater.

No, far from it. Howard Hendricks was admired and respected by this students and all who knew him up until his death in February. His connection to education is solid.

A young seminary professor, Denny Burk, was one of his students and he wrote about Howard Hendricks in his blog.

Please know that I’m not trying to push any faith message on you. Rather, in discovering Burk’s blog about his respected mentor and teacher who passed on, I felt some new learning was plopped onto my lap to wrestle with. For some reason, reading a blog about Hendricks that was written by one of his former students (who is now a grown man with his own family and “students”) touched me.

As a longtime preacher-teacher throughout his career, Howard Hendricks believed in the necessity of effective communications.

We do, too. So I offer five more of his quotes for you:

“You impress people from a distance, but you impact them up close.”

“If I don’t hear a ‘hell’ and a ‘damn’ every once in a while, I will begin to think that everyone talks like me.” (ie, Accept and engage with people from where they’re coming from.)

“Put the cookies on the bottom shelf so everyone can reach them.” (ie. Communicate clearly.)

“Don’t major in a subject, major in a man.” (ie. Relationships are everything.)

“The art of communication is elimination.” (ie. Got it. I’ll try this sometime.)

Every quote made me think of “us” in some way. I’m happy we’re “called” to do what we do. 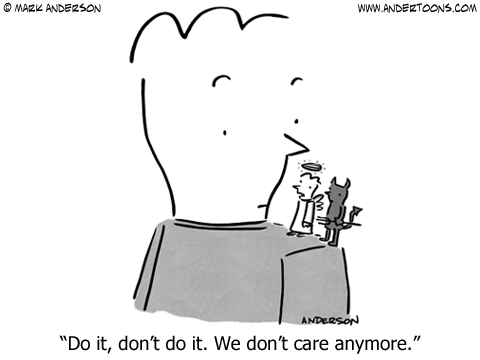