Do you ever feel overwhelmed and don’t know why? 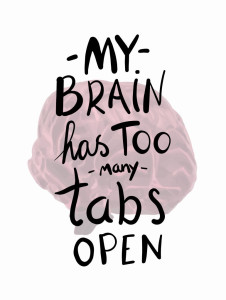 The start of a new school year ranks as one of the Top Three Most Stressful Time Periods in the life a school leader and communicator.

Granted, the research supporting this conclusion came from a DIY scientific survey sample of just one.

I wanted to conduct a more extensive survey.

But then I remembered that MSPRA Executive Director Gerri Allen, who’s crazy big on the value of research, once said that a high quality survey could cost more than $10,000.

That’s about $10,500 more than SCN has on its balance sheet, so I couldn’t afford to conduct a survey beyond one real-life school communicator. 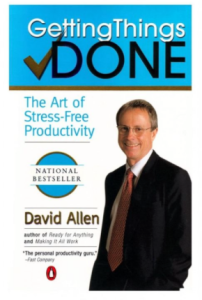 Fortunately, the one I interviewed was right under my own roof, reasonably cheap, and quickly gave me the answers I wanted to hear.

Now, David Allen, the author of Getting Things Done, also backs good research, even though he’s not related to Gerri Allen at all.

He has a unique take on why school folks like us are prone to frequent battles with information overload.

He believes it’s not the TOTALITY of 3,000-4,000 ads, visuals, and messages that besiege us every single day that’s the problem.

He believes it’s our innate desire to seek and understand the actual MEANING of things and events that is the true thief of our contentment and joy.

Even on our busiest days, it’s not the “doing of things” that ties us up in knots, it’s the “wondering about things” that does.

Do you have a long list of unread emails in your inbox? 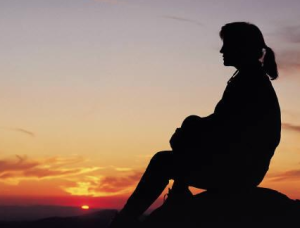 And whether it involves hearing about a heart-breaking local or national tragedy, it doesn’t matter.

We’ll typically dwell on trying to “figure it all out” until we have some kind of an answer, even if so little of it makes sense and facts are few.

This demonstrates you’re a thinking, breathing, and caring human being.

Just don’t count on my scientific survey sample of one to be able to prove this in court. 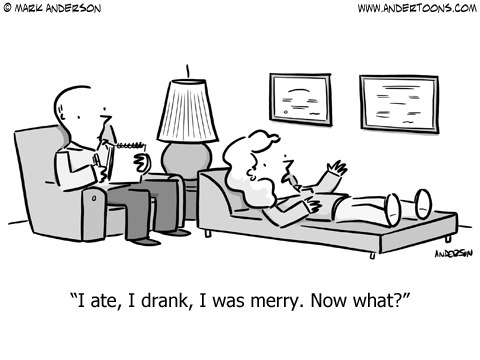