It’ll make you wonder how many of its clichés hit close to home.

You’re not questioning that video is where the action’s at, are you?

And you’ll also probably be able to tell without much googling around that Dissolve is located in western Canada, not western Michigan.

This company is…well, … a bit too irreverent to be situated around here.

Obviously, in this video, Dissolve wants everyone to know that they sell downloadable high quality video snippets.

But their use – of their own clips – in this parody is both masterful and memorable.

Unless you’re planning to totally ignore your “to do” list today, I’d recommend waiting until the weekend to explore some of the other fun stuff available at Dissolve.com.

You’ll have a tough time refraining from poking around.

Under “Get Ideas” – they offer a section called “Inspiration” that’s downright addictive.

I’m almost embarrassed to admit how much I enjoyed their  Ads We Didn’t Skip. 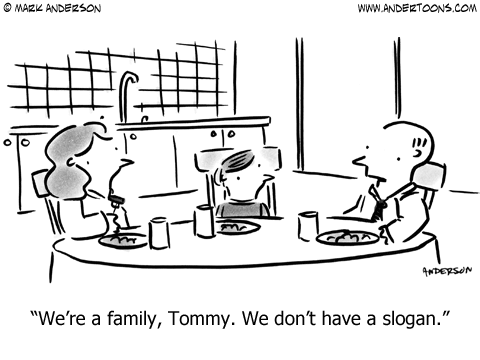