Two the richest men on earth were recently asked this question.

Not by me, of course… but somehow Bill Gates and Warren Buffet were asked to give the key to their success in just “one word.” 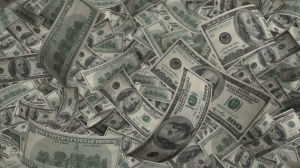 A borrowed photo of my prior earnings courtesy of my daughters’ colleges.

Like both of the commentators on the radio, I was surprised when I heard that both men answered with the exact same word even though they were hundreds of miles apart.

“It’s uncanny,” said radio voice A, “Gates and Buffet both used the same simple word. Can you guess what it is?”

I was glad to hear it wasn’t LUCK.

As an in-the-trenches school communicator, I was hoping for a 21st century learning word like “collaboration.”

But I really didn’t think that would be it.

No, Gates and Buffet would choose something else. 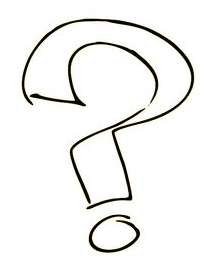 “Try thinking of a word that begins with the letter F,” hinted radio voice A.

Wish I would’ve come up with that one.

The best I could come up with after hearing the clue was FOOD.

“Well, what was it?” demanded radio voice B. “I’m tired of guessing.”

And when I heard radio voice A report the right word, I didn’t feel any better for wanting to zip things along.

The word was FOCUS. 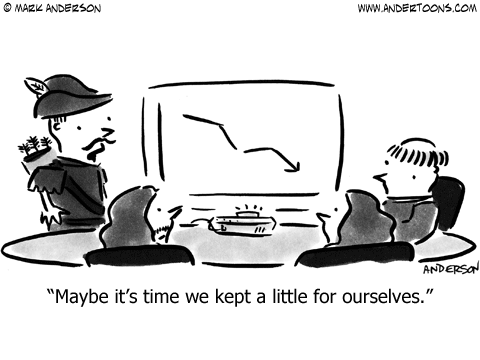