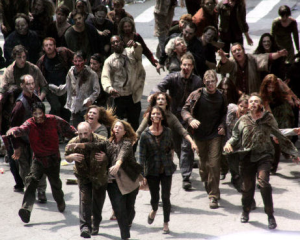 Zombies in search of brains. Politicians need not worry.

But since SCN video and podcast expert Jim Camenga made me look like a cheapskate in today’s short video tutorial, I’m not going to give it the usual whopper build-up.

His tutorial deserves one, of course, but my heart’s not in it.

Jim worked hard on it for you.

But the “non-stop” annoyances brought about by the current Halloween and political campaign season have me a bit more thin-skinned about things.

If anyone on the SCN team thinks it’s easy to sneak money out of the shoebox that Cindy hides in our closet, I invite them to try it sometime.

She’s one tough protector of our daughters’ future wedding funds.

But I usually can manage to sneak out some cash… even though scrubbing that exploding bank-bag ink off my hands later always hurts like heck.

So let’s just jump to Similarity #2.

Here’s another election campaign nugget to chew on. 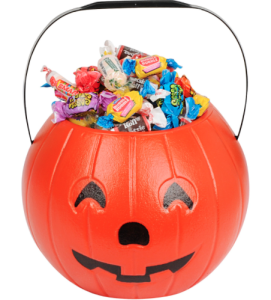 Every candy-giving parent I know has a pretty good idea how much candy to purchase ahead of time for “trick or treating” purposes based on prior year figures.

Sometimes just reflecting on the previous year is enough.

Sometimes they will even consider their total candy-distribution history for the last four or five years and also factor in the effect of bad weather or what night of the week October 31 fell on.

At any rate, they don’t make a move without a solid “best guess” analysis.

No one wants to buy too little or too much candy.

Every good Halloween candy-passer-outer I’ve ever known has a pre-determined number in mind before actually running to the store to buy their candy.

They look back to various prior year election histories to pre-determine the set number of voters needed to win the election.

You’d be surprised how many campaign planners initially fail to establish a clear voter goal that exceeds the “50% plus one” benchmark for winning.

They just launch into assorted campaign “stuff” without the advantage of a clearly defined plan grounded in a “best guess” pre-determined voter goal.

They may get away with this pell-mell approach in an uncontested, non-controversial race or ballot question.

But good luck campaigning this way when the political fur’s a’ flying’!

Only anchoring your plan in a pre-determined voter goal will keep you out of trouble.

Most of the time, that is.

Last night Cindy asked me why I came home from the store with lots more candy than we discussed.

“I thought we better play it safe,” I replied. “Don’t worry, though. I’ll take full responsibility for managing the excess.” 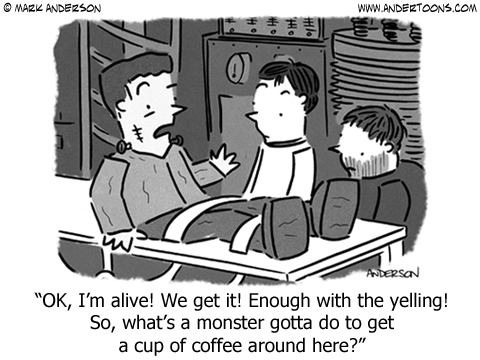 Posted in The Encourager and tagged election campaigns