And you and I were on the guest list. Pretty cool, huh?

If you heard Prince’s invitation on the radio to come to his party at a Manhattan night club, maybe you were struck by his sincerity and “come one, come all” inclusiveness. 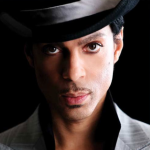 Granted, I don’t get invited to all that many parties – especially by celebrities – but his invitation was definitely a nice gesture.

I don’t think he was really planning on me showing up, anyway.

For one thing, his party at the exclusive venue didn’t even start until 2 a.m.

For another, all attendees were asked to come “dressed to impress.”

So I had these two big strikes against me right from the get-go. Whiff. Whiff.

And for sure, my wife Cindy would’ve rung up a speedy-kwik “strike three” had I even had the courage to ask her about using our credit card to fly to New York to party with one of my all-time best buddies, Prince.

But despite coming to grips that I’d be a “no show,” I couldn’t get Prince’s invitation out of my mind.

Not that I thought he’d be disappointed by my absence, but rather, I was intrigued by his call to “dress to impress.”

For me, it might as well have been “walk on moon.”

Obviously, I couldn’t locate Fashion Chic Street even with the help of a GPS and Ralph Lauren’s chauffeur, but I couldn’t help wondering about all the other ways one could “impress.”

There just had to be easier ways to “fake it” and then reap all of the rewards attached to making an impressive impression.

I actually tried out an experiment when I was heading to Portland, Maine awhile back for the 2013 Agents of Change Conference.  (My onsite conference reports are here.)

Knowing that I’d be in a crowd of social media movers and shakers there, I bought a copy of the Harvard Business Review in the Cleveland airport.

With more than 150 pages of “impressive” reports and research studies (without any athlete profiles or swimsuit photos unfortunately) I figured that by prominently carrying around a Harvard Business Review, I’d issue a clear non-verbal statement to everyone that I was serious about business matters.

After trying this for three days, all I can tell you is that my attempt didn’t work.

But I did get a chance to read this magazine from cover to cover (Heck! It was $16.95!) and found that it contained some awesome articles spot on to what you and I do.

The main article was on the topic of influence and persuasion and was supported by professor Robert Cialdini’s research into how people can become better influencers and persuaders.

I’m going to share more about this and a few other Harvard Business Review think-points now through Friday. (It was $16.95, remember.)

And today’s HBR think-point is about testing.

While I hate to keep bringing up standardized testing and all, it’s a big apart of our dialogue with staff, parents, community members, and legislators.

And my much-studied copy of the HBR included this statistic pertaining to it. 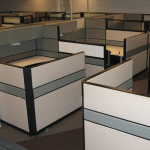 Students who are allowed to sit “outside of the box” or a study carrel will perform 30% higher on creativity tests than those who must take their tests sitting within 5 x 5 partitions or cubicles.

A professor at the Singapore Management University controlled for variables like comfort, claustrophobia, and the mere presence of the little “walls.”

She concluded that if you want creativity — create conditions that enhance creativity.

I was happy that this study didn’t take me a lot of time to read and comprehend.

I really wanted to delve into Cialdini’s research about influencing and persuading to see if I could use it somehow to talk Cindy into letting me go to Prince’s party.

Cialdini’s good— as you’ll soon discover— but he’s not that good. 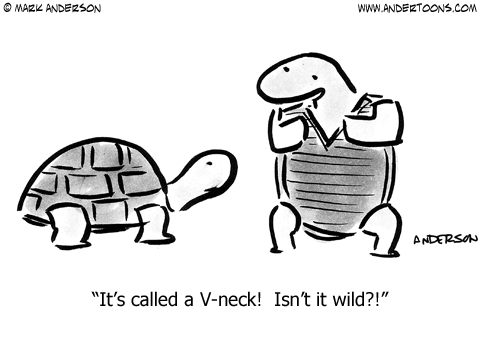