Can you believe Opening Day 2014 is here? 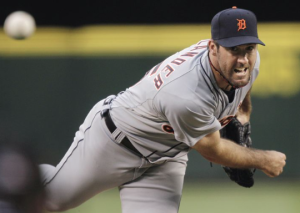 I can hardly wait for the crack of the bat and the smell of peanuts and hot dogs. (I actually won’t be at the game, but my little radio has some “scratch and sniff” stickers on the back that fills the bill just fine… a carry-over from when my daughters were small and would attach sticker’s to “dad’s toy”…)

Hopes are high. No one’s a loser. And my dream to see the Tigers win the World Series in the fall is as alive as anyone else’s.

The first pitch at the first game of the season is a special moment.

And a lot of preparation led up to it.

There’s an online marketing expert I listen to who would suggest that our “pitch” – whatever brief introduction we utter about ourselves and our work – should have similar planning. 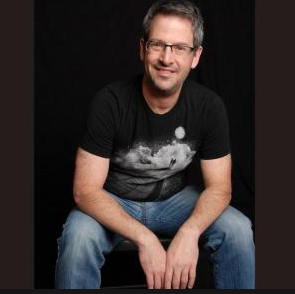 Joel Comm (his real name!) has written books about social media and shares many of his marketing ideas in his podcast.

His real claim to fame is that some years ago, Joel and several tech guru buddies created an iFart app (while drinking and horsing around on a Friday night) and later submitted it to the APP Store for approval by Apple.

Of course, Apple rejected it as a “stupid and does nothing” app.

He researched about 20 other “stupid and does nothing” apps that were already approved and for sale in the APP Store.

But instead of taking the fight back to Apple, he (for fun, he says) went to the New York Times, the Huffington Post, and several highly read tech journals and blogs and presented his horrific story of rejection, injustice, and bewilderment.

He wanted the world to join him in asking how could Apple refuse to accept the iFart app, when it had already approved a lucky “knock on wood” app and many other sound-related apps featuring nothing more than cows mooing, dogs barking, balloons popping, and a Donald Trump impersonator scowling “You’re fired!”

The media loved the contrived “controversy,” played it up, and Comm’s plight went viral to boot.

Within a month, Apple approved iFart, and over the next 12 months, Comm and his buddies made more than $750,000.

I give you this background so you’d be as impressed by Comm’s marketing expertise as I am.

Never ever doubt that the Encourager delivers anything less than today’s powerhouses of marketing and communications.

Anyway… I’m back on track… and totally zeroed in on the topic of our “pitch.”

Comm believes that having a pre-planned speedy-kwik elevator pitch ready is important whenever you go to a workshop or meet new people.

And here’s his unique wrinkle: 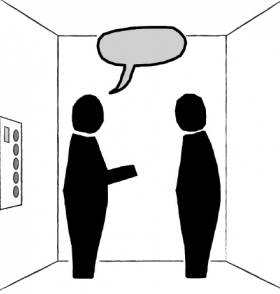 He believes that when you meet someone new… the goal is to keep the conversation going in a comfortable, light way… a way that opens the door to an extended conversation where you and the other person really get to know each other, what you both do, and if there’s value to be gained by connecting in the future to work on projects of mutual interest.

Immediately after meeting someone and he or she asks, “What do you do, Joel?” (which always happens, right?), he responds by saying, “I peel onions for a living.”

“Yeah,” Joel will respond. “I host a podcast radio show and every week I get to ask my guests tons of question… I kinda peel back their layers, so to speak… and I always learn a bunch. In my marketing consulting, I listen closely and peel back the layers of my clients in the same way. So, what I do all starts with onion peeling.”

Comm says that a simple straight-forward pitch about who he is, what he does, where is firm is located, and so on NEVER carries on the conversation as effectively an “onion peeling” approach.

He says that anyone… in any line of work… could pre-plan a similar “pitch” and really be ready to meet other professionals in a more memorable and fruitful way.

Don’t lead with you and your work.

Lead with something planned and friendly that’ll keep your conversation going.

He never even brings up that he’s the creator of the iFart app which has garnered more than a million dollars in sales. 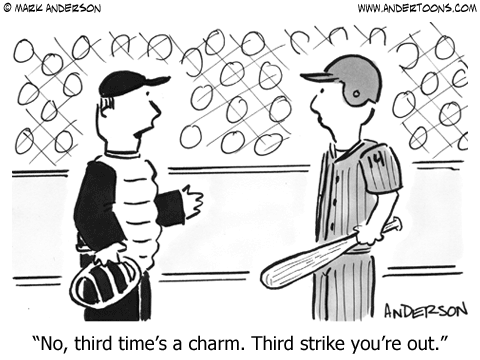 Posted in The Encourager and tagged elevator pitch