This is a reprint of an Encourager I wrote in December, 2013. It’s still one of my favorites. (Hope you don’t mind.)

This Christmas story took place more than 150 years ago.

It involves our famous U.S. poet Henry Wadsworth Longfellow, who I really hadn’t thought all much about since graduating from high school.

And to be honest, I didn’t think about him while I was back in high school, either. 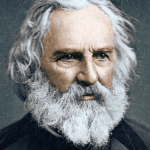 But in September (2013), I attended the Agents of Change Social Media Conference in Portland, Maine… and Cindy and I went took a bus tour around the city during one of the extended breaks.

I never knew Longfellow grew up and raised his family in Portland.

In fact, the original Longfellow home still proudly sits on a hill in the central city.

The structure and grounds are welcoming and well-maintained thanks to the extensive renovations coordinated by the local historical society, and they offer visitors an authentic feel for the period in which Longfellow lived (1807-1882).

During the last 40 years of his life, Longfellow also maintained a home in Massachusetts. 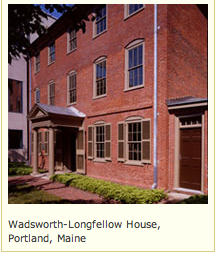 But this is not about Longfellow’s two homes and the spirited competition for the tourist dollar that takes place every year between two different historical societies in two different states, which both want to claim Longfellow as its own.

This tale is about how awful Christmas time in 1863 must’ve been for Longfellow;  the man, the husband, the father… and yes, the “communicator.”

You see, in the spring of that year, his son enlisted to go fight in the Civil War despite Longfellow’s pleas otherwise.

It was only a few weeks after his son’s departure, that an accidental fire flared up in the Longfellow home and killed his wife.

And then tragically a few months later, just a couple of days before Christmas, Longfellow received word that his son had died on the battlefield as a member of the Union Army.

As parents ourselves, it’s not difficult for us to empathize with Longfellow’s profound discouragement and his suffering.

It is reported Longfellow quietly retreated within himself; to be alone, to question his faith and challenge his core beliefs.

No one today would be shocked had historians actually recorded 1863 as the year in which Longfellow’s heart and spirit were irreparably crushed.

But that isn’t what happened.

Longfellow rallied by picking up his pen — something that I find amazing.

On Christmas 1863 Henry Wadsworth Longfellow found solace in his craft and he composed the poem, “I heard the bells on Christmas Day.”

It’s a poem which eloquently captures his anguished cry.

But it also affirms who and what will ultimately win when all seems lost.

It’s an incredible message I forget about way too often.

The poem is here for you to appreciate, and I hope the “context” I’ve provided does it justice.

Longfellow’s poem is short… only 183 words.

That amazes me, too.

It takes me nearly 183 words to write out a grocery list! 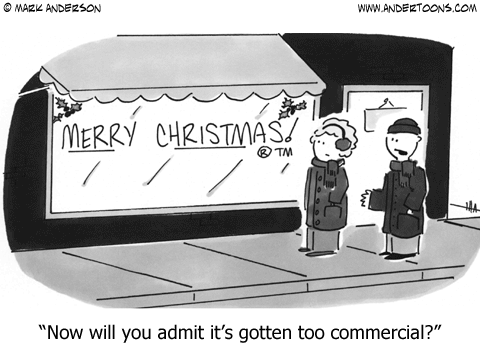