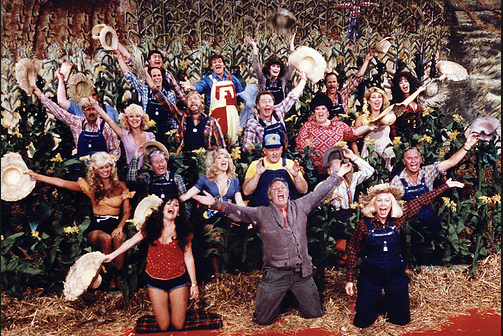 Karen McPhee would’ve been a worthy recipient of a heartfult “Hee Haw Salute.”

Given her keen understanding of educational issues and her unsurpassed  advocacy for our public schools, it’s no wonder that Gov. Rick Snyder called Karen.

She came to the Ottawa Area Intermediate School District, a regional education service agency in West Michigan, almost 30 years ago as its Communications Director (at age 17).

Prior to this, she worked in television news as a reporter, anchor, and producer (at age 12). 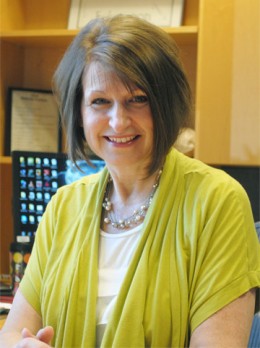 Karen’s career path to ISD superintendent is as unique as her exceptional character.

She’s been skillfully walking “our walk” for a very long time.

We couldn’t ask for a anyone better to have the Governor’s ear, that’s for sure.

I guess the biggest surprise to me was that the Governor didn’t hold it against Karen for being a frequent contributor to SCN.

Karen has been a big part of SCN since 2012, and most recently, our feature writer Kym Reinstadler spoke with her about the dynamics and emotions involved with the decision to close a school.

I hope Lansing is ready for the “yin yang” perspective Karen will bring.

She’s one of the few who can hit home runs from both sides of the plate.

Karen probably would’ve even been the President of SCN in three months had the Governor not beaten me to the punch.

Like the Governor, I have great respect for Karen’s experience, good humor, and intelligence.

Unfortunately, the recruitment bonus I was going to dangle in front of her as a lure to SCN was directly tied to my state income tax refund, which I still have not received.

Now I’m left with the nagging suspicion that the Governor actually used my own money to attract Karen to his team first. 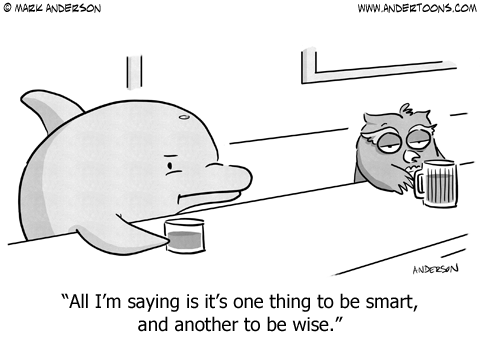