He writes about his experiments in “worthwhile living.” 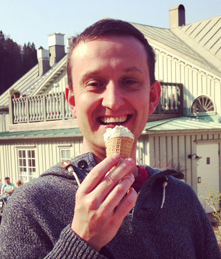 Henrik Edberg is  34 years-old and he has been writing about his passionate pursuit of productivity and balanced thinking for almost 8 years.

His sincere focus on the topics of “productivity” and “balanced thinking” no doubt reveals to you why I find him so fascinating.

My personal journey toward average could definitely benefit from a big shot of his gumption.

At least we have that much in common.

Even if you don’t want to stop procrastinating, you should glance at his article. (later, that is) 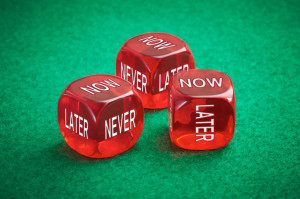 He began each of the seven tips with two or three quotations before connecting a fairly tight paragraph of thoughtful perspective.

It’s a format we could easily imitate.

Imagine you’re charged with explaining the cornerstones of 21st century learning or giving the rationale behind a new program or initiative.

Don’t overlook the fact that Henrik chose every quotation with care.

He wanted them to be strong enough to stand on their own.

Here are his two introductory quotations.

“Tomorrow is the busiest day of the week.” – Spanish proverb

Talk about good hooks to pull you into his paragraph about procrastination!

If you cruise over to Henrik’s Positivity Blog, you might enjoy another article found on the right sidebar called “16 Things I Wish They had Taught Me in School.”

He touches upon the 80/20 rule, the value of gratitude, and not comparing yourself to others.

Henrik also writes that he wished his school had taught everyone how to better activate their reticular activation systems.

I don’t think my high school in Flint taught me enough about this, either! 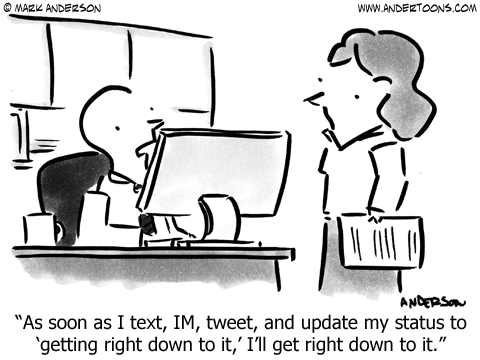