And I initially thought I could fight off this temptation…

I was bound and determined not to think about – let alone write about – Miley Cyrus’ over-the-top and way-too-much performance at the Video Music Awards on August 29.

It was barely one week ago when this occurred – and since then it’s been an ADHD media frenzy! 24/7. 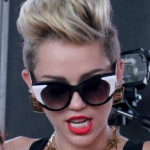 Whatever you turn on or wherever you turn to for news (including sports talk radio shows) you couldn’t escape the non-stop pontificating and speculating – all stemming out of Miley’s four minute antics.

If a hard-working research team discovered a cure for cancer in a lab somewhere we’d never know it.

Unless, of course, they googled “twerkfest” to see what’s got people all worked up and hired a social media savvy PR guru.

Better yet… they should just “newsjack” the VMA controversy like the millions of rearview mirror “defenders” and  “detractors” of Miley.

This is certainly the cheapest and speedy-kwik way to make news (aka “generate free media coverage”).

Tell me this headline won’t work.

You know it will.

Even an announcement about a break-through in treating cancer needs extra oomph today.

As a husband, a father of three daughters, and a caring school communicator (like you), I’ll admit that I struggled about whether I should write about this whole Miley Cyrus affair.

It’s sad for me in many respects, especially the fact that pre-planned outrageous stunts and debatable choices aren’t the exclusive territory of Miley or any other one person.

So I’m grateful G.K. Chesterton penned this observation more than 100 years ago.

“We are ridden, saddled, and bridled (or rather, haggled) by a small circle of publicists, who can tell the public all that will excite it, without really telling it why it is being excited.”

I’m also grateful we’re not a “small circle of publicists.”

So I envision this as the next SEO keyword-laden headline – 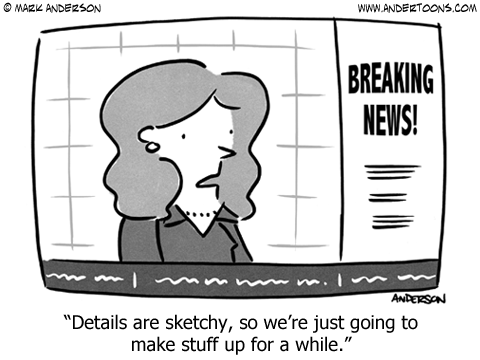