My three-way partnership with Warren Buffet and Bill Gates continues to pay dividends.

Warren Buffet and Bill Gates are strong advocates for the power of FOCUS.

You might recall that I recently wrote about my unique partnership with them. 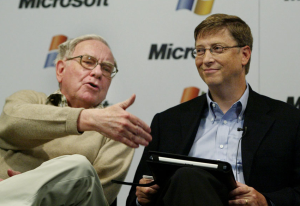 Warren and Bill patiently wait for our club meeting to start while I was outside trying to find a place to park.

I don’t want to come off as a snob, but I’m proud of this arrangement, “virtual” as it is.

It’s also destined to remain forever hush-hush – as Warren and Bill have indicated they’ll forever pretend they don’t know who I am.

When two-thirds of a club’s members are billionaires, it’s understandable that there’d be a number of strange rules and protocols.

If Warren and Bill weren’t sworn to total secrecy about me, I’m sure they’d tell you that I more than live up to my end of the club’s membership obligations, which are primarily demographic.

Beyond sharing an appreciation for the socio-economic segment I represent, they frequently share hearty chuckles whenever I complain about my daughters’ upcoming wedding expenses or the cost of my monthly cell phone bill. 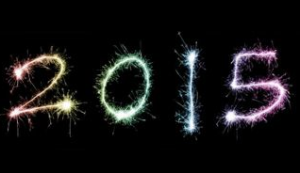 One thing Warren and Bill don’t kid around about, though, is making preparations for the new year.

I found this out when I suggested to them that we should begin discussing our respective goals and plans for 2015 right after the Super Bowl.

Their silent stares in response told me that they established their own personal priorities for 2015 back in August.

Since Warren is the premier planning strategist of the two, I asked him how he did it.

I’d also heard about the famous Buffet way on the radio.

He said that he begins identifying his key priorities for the upcoming year with a “brain dump.” 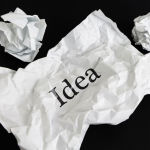 This activity takes about 4-5 hours as he “cleanses” his mind by listing (writing) all of his higher order ideas, opportunities, hopes, and concerns on a large sheet of paper.

Once he finishes jotting his items down on paper, he then rips and tears them out one-by-one.

His brain is now free to evaluate every scrap.

He looks at each one and selects the three that will be his top priorities; those items he’s committed to completing over the course of the next year, whatever it takes.

The remaining bits of paper he places into one pile off to the side.

Warren looks at the top three priorities in front of him and asks himself if he could live with only working on these “top three” even if it meant not touching any of the other items in his castoff pile.

If he believes he can’t, he’ll keep finagling with the bits of paper until he’s arrived at the best “top three” priorities for the new year.

Warren believes that the rip, tear, and pile process has never failed him.

Maintaining a steadfast focus on well thought-out top priorities is the only way to go.

What do you think?

I’m not so sure about this, myself.

Warren’s recommended 4-5 hour timeframe poses a problem for me.

Since my “brain dump” would only take about 14 seconds – how would I fill up the remaining time? 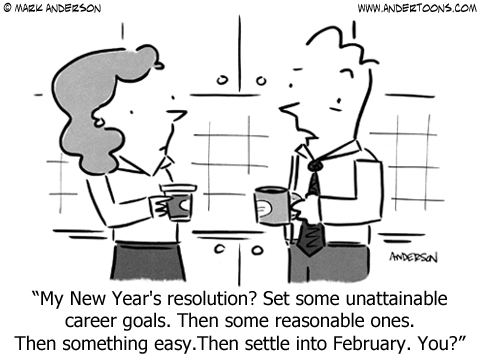