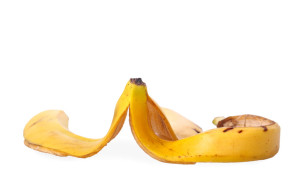 Be careful what you wish for.

Often, no news is good news.

And how ’bout that? …
I’ve begun this Encourager with two tired, well-traveled phrases back-to-back!

Very few writers would even attempt this – but some of us don’t have much of a choice!

Anyhoo, despite being ordinary, the two clichés are true.

There are many days school communicators are grateful that an event happens to go unnoticed and unreported.

And I wished yesterday would’ve been one of those days for our friends in Romeo Community Schools (Macomb County, MI).

You see, as I was driving into Detroit to attend the MSBO Conference at Cobo Hall, I was listening to my car radio.

Naturally, I was tuned into 97.1 ‘The Ticket” sports talk.

I wanted to hear more about the season ending Red Wings’ loss and the upcoming NFL draft.

But what did I hear the on-air hosts yakking about instead? 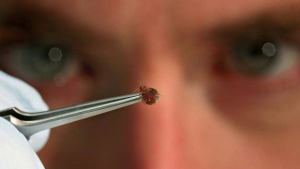 They talked about the letter the school district sent home.

They impersonated Dracula in pointing out that bed bugs aren’t life-threatening; they only “suck some blood.”

They also invited listeners to call in with their own “gross experiences” with bed bugs, rodents, and lice.

While my heart went out to our colleagues in Romeo who obviously took proactive steps to inform parents about a situation that didn’t stem from school, this riff on the radio went on for more than 20 minutes.

But totally believable, if you know what I mean.

In 20 years as a school communicator, I’ve never heard a radio host reference and riff about a school letter that praised an educator or spotlighted an academic achievement.

I don’t know what administrators in Romeo could’ve done differently.

Only one group could’ve done something differently in my view.

And that’s the Red Wings!

Had they won game seven against Tampa Bay – the radio chatter wouldn’t have been about bed bugs!

So it just goes to show you –
Timing is everything.

And it’s with yet another tired but all-too-true cliché, I wish you a great weekend. 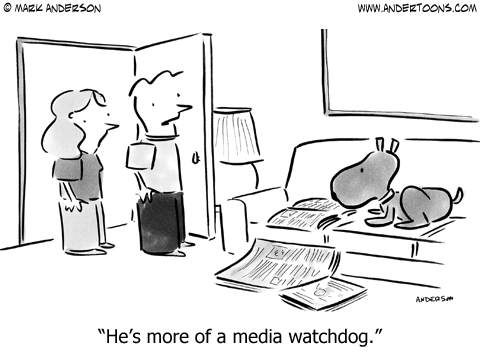