And no… please don’t start firing back with “Go Blue!” chants.

I’m talking about you… me… and our mindsets as school communicator Spartans. 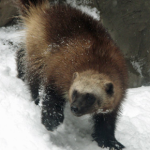 But fine – here’s a wolverine for you.

Don’t blame me if this image has absolutely nothing to do with today’s Encourager.

I’m just trying to go along to get along with readers who fly into a rage upon seeing the word “Spartan” used in any context.

But I’m not talking about college football here, as shocking as this may be.

There’s no need to get all riled up.

I’m referring to an event that took place in about 360 BC.

It seems that when Philip II led the Macedonian army into Greece, he had great success conquering the city-states of Thebes and Athens.

But then he was painfully alerted to one of the world’s first achievement gaps.

A previously embargoed report was released to the public which revealed that his Macedonian army had not yet conquered the city-state of Sparta.

Had I been around back then, I would’ve advised Philip II to flood Sparta with a barrage of standardized tests along with a few unfunded mandates— as this would’ve diminished the legendary hope and spirit of the ancient Spartans considerably without spilling even one drop of blood.

Sure, this tactic might not work overnight, but it definitely would demoralize the Spartans over an extended period of time.

I also would’ve told Philip II to keep “moving his targets around” on the Spartans.

There’s nothing more frustrating and debilitating to an army than “moving targets.”

And in keeping with my own bad-boy persona, I would’ve also advised Philip II to show no mercy.

To bring the Spartans fully to their knees; patiently wait until they (the Spartans) draw up their schedules, finalize their hiring plans, and approve their annual budgets — and then spring some more mandates and surprises on them!

This will get ’em good!

Who could stand up to this kind of assault?

But since the Macedonian army did not actually have a professional communicator like me on staff to bring in (perhaps the very reason why it was able to conquer the world so quickly…), Philip resorted to issuing his own self-composed threat.

So he sent this message to Sparta.

Now I may be wrong about this but I think when King Leonidas, the Spartan leader (aka superindentent), received this dispatch, he immediately called in his communications advisor for assistance.

Together they crafted this fabled reply.

After receiving this terse response, Philip II was enraged.

But he moved the Macedonian army to fight battles elsewhere and Sparta remained free from his conquering intentions for many years.

My research also shows, and trust me on this, that the amazingly talented and gifted Spartan communicator was properly recognized later by an appreciative King Leonidas in the traditional manner.

However, the history of Sparta describes how it was not all that big on iron coins, money, or other incentive programs, so King Leonidas just simply thanked the communicator for “toughing it out, remaining frugal, avoiding luxury, and promoting the Spartan way.” 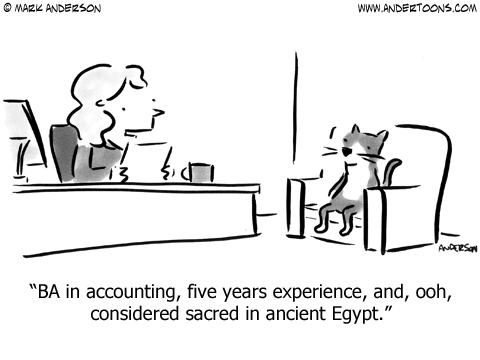