Maybe it’s that little dash of the “artist and designer” in you.

You may have more of it than you realize.

Communications master Seth Godin would tell you to be thankful for this.

He believes that the future belongs to the most creative.

(I’m hoping that second place belongs to those of us adept at copying from the most creative.) 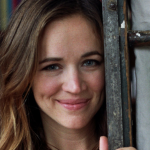 Before Elle Luna became an accomplished artist and designer, she hoped to get into law school after graduating from college.

She was rejected nine times. Something she’s now thankful for.

She knows that had she become an attorney… some of the awards and acclaim she’s received for her “app designs” would’ve never come her way.

I came across Elle and her craft while pursuing a piece she wrote called, Most People Won’t.

When I read it, I thought of you… and the other heroes in our schools.

Most people want to be the best version of themselves, most people aren’t.

Most people have dreams they want to fulfill, most people won’t.

And how many of those have we shrunk from. Hid from.
Or, excused away.

But every once in a while someone puts themselves out there.
Makes the leap. Faces rejection or failure or worse.

And comes out the other side. Better. Changed. Bolder.

Most people won’t.
Which means THOSE THAT DO change everything.

Doesn’t Elle’s last line state a refreshing fact we should be thankful for?

I knew you’d agree with me about this.

After all, we probably think alike in many ways.

Bet you’re not so thankful about this fact, though. 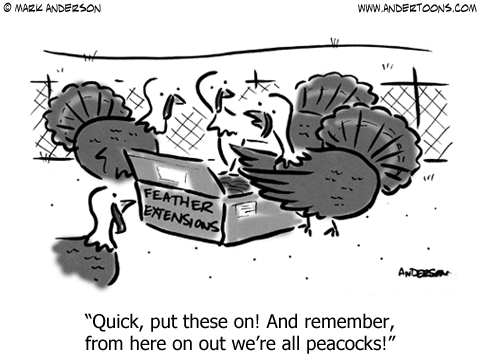