So there’s got to be one in the mix that’ll make you chuckle.

Even as you start your Monday.

It was its “punderful dad” headline that caught my attention. 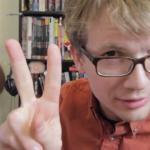 But since most of the jokes are not really puns – or hardly even about dads – I thought you might like this, too.

(The joke-teller holds up two fingers.) “A Roman walks into a bar. He holds up his hand and says, “I’ll have five beers, please.”

You get the idea. Dumb jokes on parade. Boom-bahdabing.

Its humor is definitely in keeping with the personalities and interests generally found in our “tribe” of school communicators.

I hope you’re as embarrassed by this fact as I am.

But despite our collective “leanings” toward the fun side, we still go about doing work that matters.

So even this video offers possibilities for us.

Imagine how a short rapid-fire, tightly edited video could be created to promote a school, a staff, or program in an entertaining way.

“Should be simple enough.” 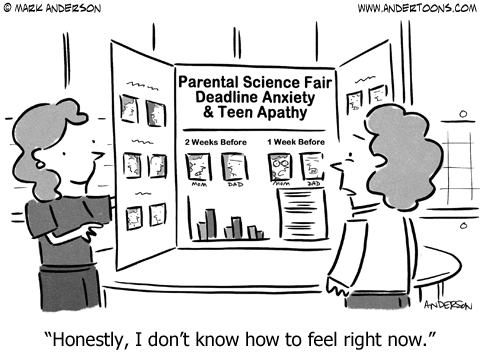