They probably wish nobody did!

The Denver Broncos and Peyton Manning weren’t the only ones scrambling around during Sunday night’s Super Bowl game.

As you know, many major brands aggressively use Twitter and other social media channels to send out creative snippets whenever a big event is in progress.

And you can’t get much bigger than the Super Bowl.

Unfortunately, members of the JC Penney team must’ve watching the game together at their favorite sports bar… and had started “warming up” in the middle of the afternoon.

Take a look at the tweet they sent out early in the first half of the game.

It didn’t take long for other brands to notice and follow-up with tweets of their own.

Check out these three —

Marketing Land by Hootsuite (#hashtagbowl) is the site I want to thank for compiling these and other “event-jacked” tweets.

I’ve read over the three “reaction” tweets several times — and I’m amazed how the senders were able to keep within the parameters of their own brand while still tweeting out their zingers.

But maybe these brands didn’t get the last laugh after all.

This is how great marketing minds work.

And now I’m hoping that my nephew at MSU will let me compose our next school district newsletter during his fraternity’s upcoming Friday night kegger!

Why can’t I try increasing our readership the JC Penney way? 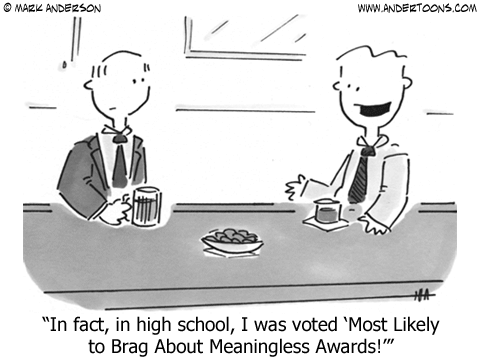