(Unless they’re one of my feeble attempts.)

But other school communicators have produced a variety of comical creative clips.

I grin like the Goofy character in a Disney cartoon whenever I watch the kindergarten round-up video created for Otsego Public Schools by their communications director Holly McCaw.

Her take-off on the interview guy with little kids AT&T TV commercial is a blast.
(Infinity. It’s not complicated.)

In fact, I think Holly’s video won an MSPRA award, so you’ll probably see it at MSPRA’s “Video for Newbies” workshop on Nov. 1.

When it comes to video, as long as I’m not in front of the camera, I’m happy.

So I hope you can join me on Friday, November 1.

Holly’s not the only one adept at adjacking. 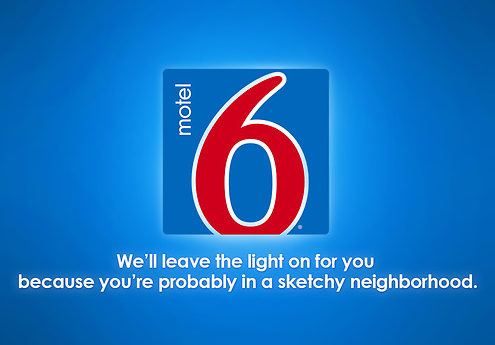 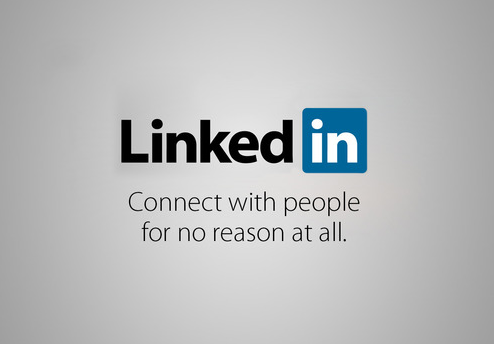 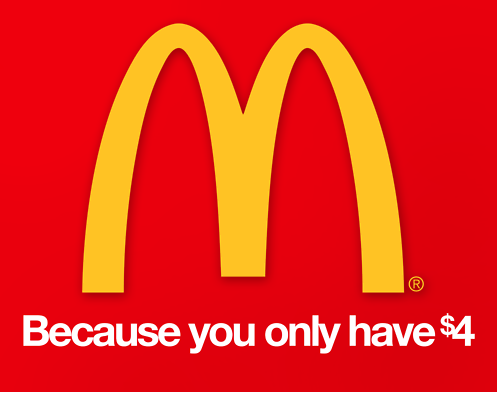 I hope I’m not the only one who finds these funny.

Like my wife Cindy keeps cautioning, “Tom, when something tickles your fancy, there are some assumptions you’re better off not making.”

So maybe I should get on the other side of a video camera, after all.

I’ve already got that “Goofy” grin down pat — so why not use it to chase down an MSPRA award for my own fireplace mantel. 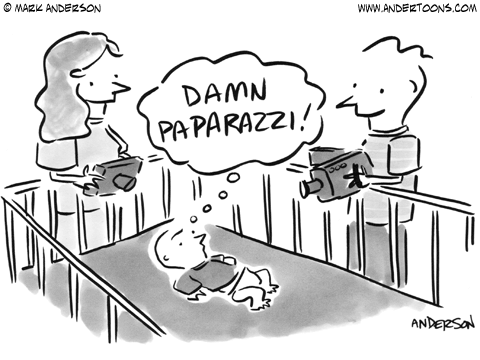