It doesn’t happen often for me.

But the stars in the heavens aligned perfectly last night! 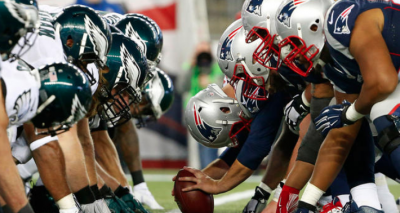 Usually a Super Bowl Party is fun and all, but I could never claim it was an essential part of my personal development plan.

After all, you’re just hanging out with folks and well… you know, Super Bowl partying.

Where’s the growth in that?!?

But thanks to Warren Buffet’s “6 Keys to Success” I’m seeing “party time” in a new light.

Dang, I think I made a significant stride in this critical first step big time last night without much stress or strain at all!

And I don’t mean to brag, but I may already be close to mastery level with respect to #1.

Now how ’bout you?

Did you also turn the Super Bowl into a quasi-mini-PLC for your benefit?

If you did, then both of us are positioned to immediately leap into Key #2 – and then zip our way through the rest of the keys with ease.

Given Buffet’s track record and considerable success, I can’t imagine his “6 keys” NOT YIELDING similarly great results for us in record time.

In fact, I’m so gung-ho I’ve already alerted my bank not to be shocked if they see my checkbook and saving balances go through the roof soon now that I’m on the Buffet plan.

I even told my bank I’d pay any of their fees associated with multiple large deposits. 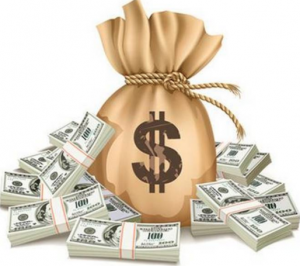 Since I’ve never actually had to worry about this circumstance before, I thought i’d better get it on the table with my bank from the get-go.

I don’t want my windfall to cause any avoidable misunderstandings.

I’m that confident in the power of Buffet’s 6 keys!

Even though she too would like to believe there’s some personal growth value in the typical Super Bowl party.

She just doubts there is.

So she asked me not to get my hopes up and to quit bugging the people at the bank.

Cindy specifically thinks Key #3 might require too big a leap for me. 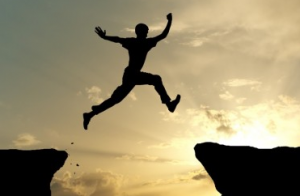 She’s not sure I could finesse my through “studying myself” without being a knucklehead about it.

But now I don’t know if she’s just curious about what an outside healthcare expert might say about me or if she really believes in the potential of Warren Buffet’s 6 keys!