Here’s why there will always be work for communicators –

People just do not give up. I still can’t believe my eyes. Last Friday’s Grand Rapids Press (11/9) carried a front page story by the Associated Press headlined, “Ready? Let the 2016 presidential speculation begin!”  Huh?  Our 2012 presidential election was just decided three days earlier and potential candidates from both parties are already getting together field teams, campaign strategists, and yes, communication specialists.  Why the rush?  Well, apparently it takes time to respond to changing demographics, never-ending complaints, demands for increased services, and the frequently contradictory expectations of the public (ie. do great stuff, don’t spend money). Presidential campaign teams at least have four years to get all of their ducks in a row. All of us working in our schools also wrestle with many of the same challenges, but we do it school year by school year. So be proud. Thanks to us, the next newspaper headline could easily be “Ready? Let the 2013-2014 school year begin!” 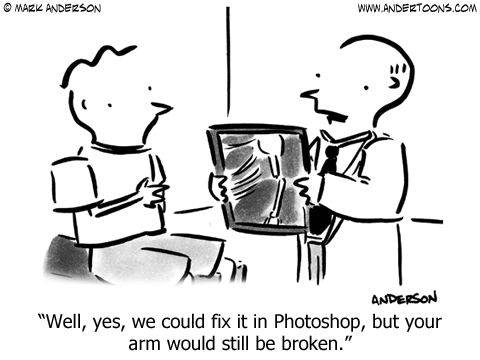