A video project I know I would’ve screwed up –

Have you ever worked hard on a project (newsletter, website, you name it) by yourself or with a few others and saw the actual completion of your project delayed by non-stop tweaking and puttzing?

The link I’m recommending below comes from Michael Drew’s Pendulum website. And I know you may be thinking, “What? This Drew guy again?  “We” swings over to “me” and then back 10 years later. Got it. Anti-bullying. Hockey game video. Got it. Different generations listen differently. Got it. What else is there?”

Well, this link shows another powerful anti-bullying video and if I was involved with it, I would’ve totally botched it up.

I just know I would have. I would have kept tweaking and fussing with the video’s editing and length (7 minutes) for who knows how long, and I would have ruined it. By trying to make the video better, I would’ve also messed up its amazing organic distribution network as well.

Just imagine. This video has been seen by more than 3.2 million people since it was posted on February 19. Unbelievable.

And here’s why it worked. The video’s maker (a person bullied in school) enlisted, trusted, and included the creative contributions from an astounding number of people – and all of these people, in turn, helped get the word out about the video and its anti-bullying message.

Of course, the video is light years beyond anything I could create. Though, I think you’ll agree with me when you see it, that it is choppy in spots and whoa, some of those transitions spring out at you like finding a mouse in your basement.

But this collaborative endeavor never lost its energy. (They probably kept folks like me locked up in a padded room miles away.) The collaborators shot for an emotional connection, not art gallery perfection, and they hit the mark.

The time spent on tweaking was minimal. Buy-in was maximized. The success speaks for itself.

If I want to try something like this sometime, I’d better cross out the word “puttzer” on my resume. 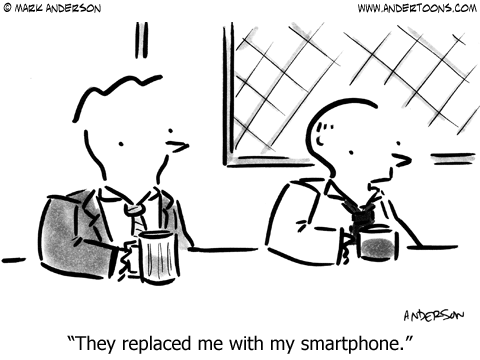