It recalls the era when good penmanship mattered.

I can’t believe I didn’t send MSPRA President-Elect Kristin Tank this video clip within seconds of her “all call” for video clips with good school related messages. 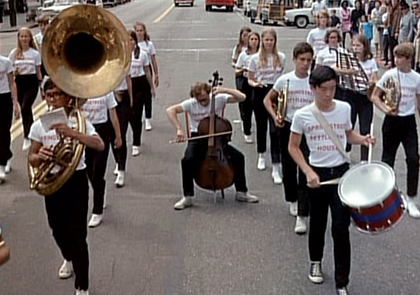 Woody Allen’s portrayal of loser Virgil Starkwell in the 1969 film Take the Money and Run is a classic.

There are a dozen or more transitional bridges to be snared in the movie’s first 90 seconds alone.

As the film begins with poor Virgil getting assigned to play the cello in his high school’s marching band, even I could predict the problems that come with –
getting placed in the wrong class,
not having a positive mentor,
and being given the wrong tool for the environment.

It’s no wonder he couldn’t detour off the path that led him toward the life of an inept bank robber.
Every school communicator I know could create a multi-facited powerpoint presentation out of the following three minute clip.

The consequences of crummy penmanship are severe, and once again, we all are reminded that life is unfair.

Here’s the clip from The Movie Channel (TCM): 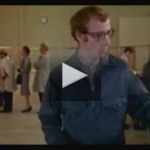 Yeah, there’s a 30-second preview ad before the footage that Kristin was after.

But isn’t this the way it always is at the movies?

Who gets to skip past the previews, anyway?

Besides, I’m proud that I now had the guts to submit my honest-to-goodness first choice to Kristin.

Just like Virgil – all I had to do was man up! 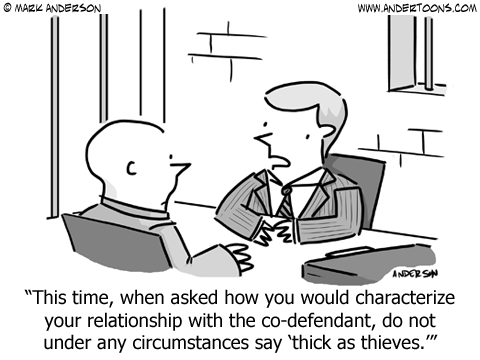