But don’t miss those crystal clear voices coming from outside the church. 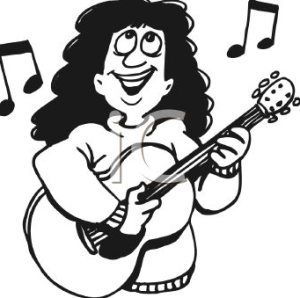 Take all of the considerable anxiety, complexity, and logistical “mountain moving” we have had to do in order to carry out our various standardized test protocols, for example.

We’re certainly not wrong to talk among ourselves (as we do) about the eventual value of the entire endeavor.

Assuming we’re even testing “what students need for future success,” you can’t help wondering if the benefit of the data collected will ever outweigh all of the expense, time, and effort.

Especially when Paul Sagan – one of our planet’s leading technology innovators – seems to be wondering about this, too. 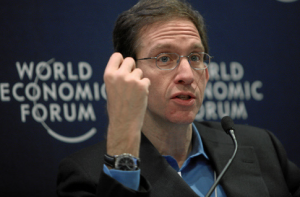 When asked what he’d do differently as a student, Sagan replied, “I wouldn’t have taken it quite so seriously. I think there is too much pressure on one test or one grade. I would have taken more courses that had nothing to do with what I was interested in as a career.”

He also had a few other interesting observations in this interview I found in Medium.com.

For all of the food for thought contained within, you’ll might be surprised to discover that the interview is fairly short.

But no complaints from me about this!

And I was curious to see what Cindy thought about the drive for more testing as well.

Like Sagan, she’s also a voice from outside of our official school folks choir.

I asked her if she had much experience in making cost and benefit comparisons.

“Count your lucky stars that I don’t,” she replied. “With all the sports you watch on TV, I would’ve cut out our cable bill years ago.”

At this point, I just dropped it.

And it didn’t open up a can of worms that had nothing to do with standardized testing. 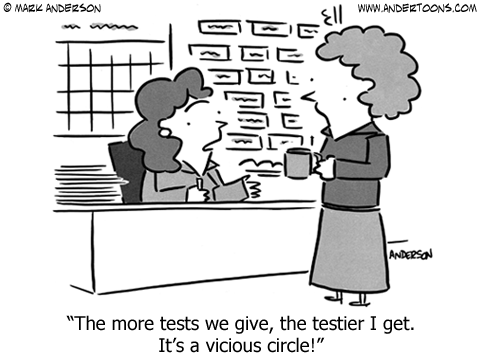