I found arriving at the “ultimate #1” dangerous.

After all, we lean on so many good ones. 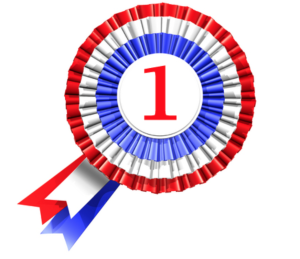 “Perception is reality.”
This is our most basic maxim, but it’s no longer #1.

“Tell your story.”
This works, but it’s dependent on us first actually creating the story we hope to tell – walking our talk, so to speak.

“Content is queen.”
As one who likes to write, I almost cast my vote for this one, but with Cindy and three daughters, I’ve been avoiding crowning anything or anyone “queen” since 1988.

“Context is Everything.”
Ah, here it is!
(And you didn’t think I could come up with one, didya?)
But it’s true.
This is the #1 rule to remember during all times of crisis, confrontation, controversy, celebrating, connecting, and campaigning.

Now… I’d understand if you’re wondering what kind of thought process I used which enabled me to hoist this phrase up to the top of the heap.

I’d also understand if you gave up trying to figure out any of my thought processes months ago.

But, whatever the case…
rest assured, I came to my conclusion about “context is everything” the hard way. 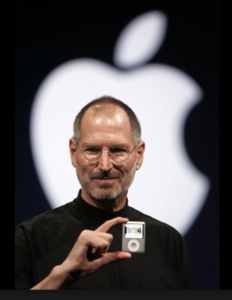 For about a day and a half earlier this week, I labored under a totally different #1 truism.

These words of wisdom from the late Steve Jobs were the ones that guided my steps:

“A lot of times, people don’t know what they want until you show it to them.”

These words made so much sense to me I even committed them to memory.

Two nights ago, Cindy and I were out shopping for a new couch.

I picked out one right away. 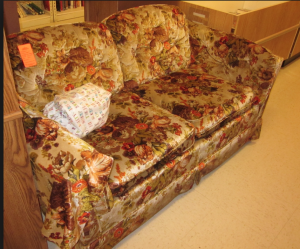 It was comfy, capable of camouflaging my spills, and affordable.

She wanted to keep strolling, browsing, and imagining.

I wanted to get home, so I confidently repeated the words I had just memorized.

“A lot of times, people don’t know what they want until you show it to them.”

Cindy thought this over.

“Are you saying I don’t know what I want until YOU show it to me?” she asked.

That was my first clue to find a new #1 mantra.

Trust me on this one. 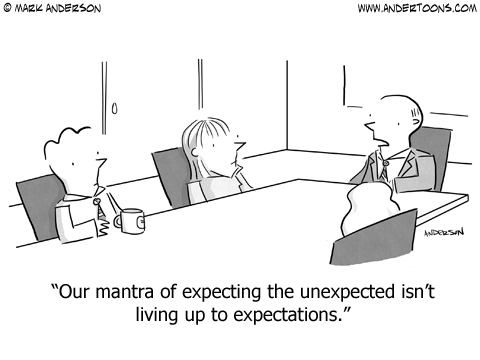