How Big Is Your Rack?  (Or “How to Write a Provocative Title”)

Several years ago, I joined a bunch of guys for a 5-day expedition on Isle Royale in Lake Superior. It is as pure wilderness as you’ll ever experience.  Rumor has it that there’s a wolf pack on the western end of the island. But there’s some other critter that roams the 45-mile long island: moose.  On our third day, not seeing any moose up to that point, we were walking tentatively on parallel 2 x 10 boards through a swamp. Suddenly, out of the muck, bolted a pair of bull moose!  It scared the livin’ crap out of us – almost literally. Besides being amazed to see their bodies so nimble and coordinated, all I remember was the size and width of their racks (their antlers). They must have been 7-8 feet across! 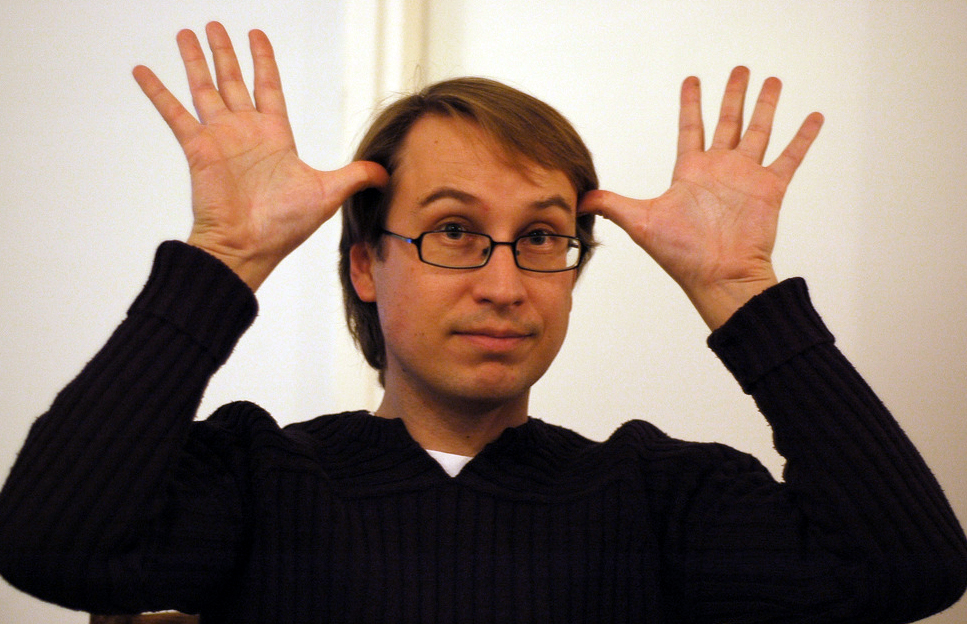 Recently (courtesy of the magazine Guidepost), I learned something interesting about a moose’s rack. Whereas I thought their antlers would grow larger with each successive year, just the opposite is the case. In fact, there’s a point in time when the antlers of older males actually grow smaller. It seems that after a bull moose has reached its “prime” sexually, they don’t need as much “prowess” to attract mates. By growing smaller antlers, the males are able to move more quickly through the thick forest brush, enhancing their chances of escape and survival in their twilight years.

You want more proof that smaller is better? Just read on.
Maybe, there’s something to be learned here. When I was younger, I liked to adorn my office with tangible evidence of my achievements. With an inner pride, I displayed my Hope College diploma and later the one from my Masters’ program at Western Michigan University. I posted my bib number from the Detroit Marathon. And I tacked up several choice photos from the summits of some mountains that I’ve climbed. 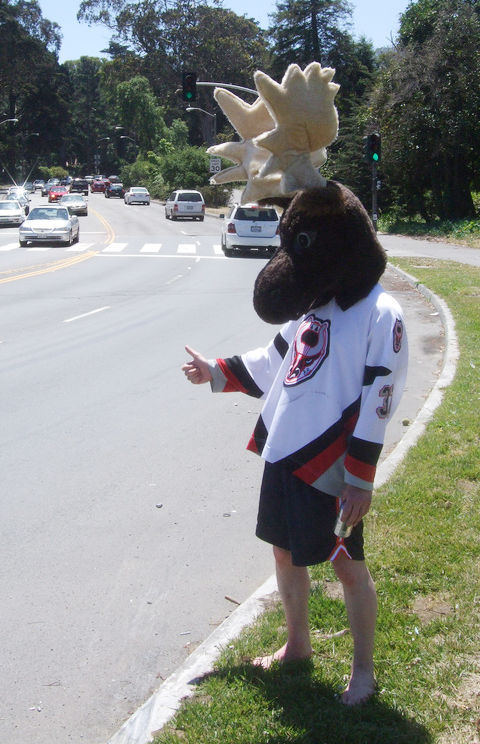 Over the last ten years or so, however, I’ve gradually boxed some of those items and parked them in my closet at home. I guess I don’t need to be defined by or esteemed for those things. I’ve gotten smaller somehow. But in choosing to do so, I’ve become a bit more approachable. Now people don’t have to visually sort through “the stuff” prior to making an authentic connection with me. LESS clutter has opened the door to MORE me.  Yeah, today’s smaller is much better.