Shrinking brains:  this is scary

Don’t quote me on this, but several years ago I learned that the average American high school student has 3.5 pieces of technology operating when doing homework.  And when you think about it, that’s not farfetched.  In all likelihood, that student has these technologies operating simultaneously:  iPod, smart phone, lap top, and of course, the old standby:  the TV.  Is it any surprise that the American teenager ranks 27th among developing countries for “critical thinking” skills? 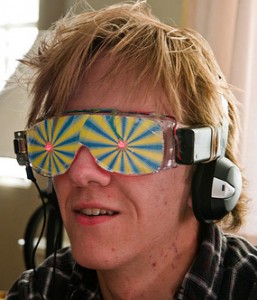 I was reminded of this situation when reading a weekly blog from Michael Hyatt (www.michaelhyatt.com).  A recent edition cited these stats:

As though these stats aren’t scary enough, this one is:  Chinese researchers have determined that the part of the brain used for speech processing, memory, motor and emotional control is actually shrinking or atrophying.  (Michael Hyatt blog – 7/28/12)

I’m not a Luddite

Please don’t get the impression that I’m a Luddite who is suggesting that we go back to rotary phones or TV’s with little more than the three major networks.  Pardon the thought.

So, where are you on the technology usage?  Are you on automatic pilot the moment you get to school and the first thing you do is turn on the computer?  What about a “Good morning” to a colleague followed by some conversation?   Or, how ’bout some time for some genuine reflection (more than 30 seconds) on something within your life or your position at school?  Do you have a private space where such thinking can occur? 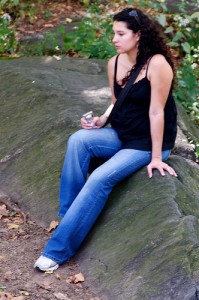 Just don’t take your iPhone with you.  And if you think your phone’s feelings will get hurt?  Don’t worry.  There’s an app for that.