Loss of a leader 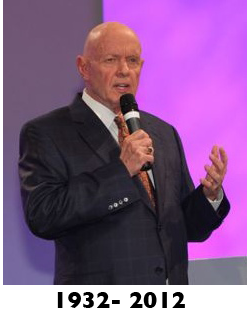 To this day, I regard his book, The Seven Habits of Highly Effective People, as one of my top five favorite books.  It’s really tough to decide which of those seven “habits” rises to the top.   Personally, I like the principle “Seek first to understand rather than be understood” as the one most challenging.  However, one of Covey’s insights isn’t one of his habits at all.  He staunchly believe in an abundance mentality.

We’re all lobbying for what we want

Let’s be honest.  Whether it’s at home or in school, we’re all lobbying for what we want.  That’s certainly true at budget time.  We know there’s just so much to divvy up.  So, you beg, borrow, or steal (OK, you don’t steal!) to get your piece of the action.   And if you don’t, you lose.  But, of course, you don’t harbor that against your Finance Director or the other parties who got what they wanted.  Yeah, right.

And, to a degree, I agree.  After all, money doesn’t grow on trees.  And the same is true for other things you might be hungry for.  Things like a promotion or the choice for supper vs. your spouse’s.  Having said that, here are a couple of suggestions to alter your perspective: 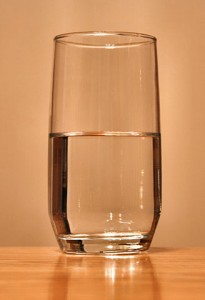 1.  Create win/win situations.  This actually is one of Covey’s seven habits.  It’s all about approaching a situation with the intent of creating mutual winners.  OK, there may be some consensus giving, but sharing the wealth acknowledges the situation and more importantly, the other person.

2.  Make a less-than-total win an opportunity.  OK, the result isn’t what you desired.  However, maybe this creates an opportunity to reassess the situation and develop a solution that is even more compelling.

As Covey points out, “abundance” is more “mentality” than something tangible.  Counting your blessings is a great way to start.  I hope I’m making myself “abundantly”  clear.

photos by abras2010 and Derek Jensen