The traditional clout of spin doctors is fading away. 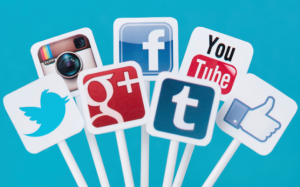 Chalk up yet one more “disruption” to social media.

Our heightened preference for appealing visuals is impacting every domain.

And what a week it was!

In Michigan we saw the push for Proposal 1 rev up.

This visual sums it up well. 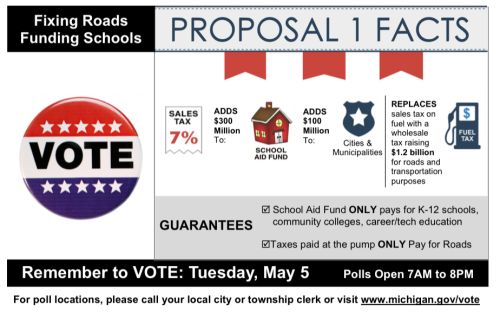 But this Encourager isn’t about Proposal 1.

It’s about the how quickly the snarky critics (albeit kinda humorous) can mobilize, visualize, and go on the attack.

If Hillary Clinton and Marco Rubio were hoping that the public release of their logos this week would call attention to the serious issues facing our nation… well, they’re probably disappointed. 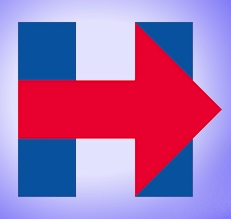 Within hours of their unveilings, all kinds of folks armed with their own home-grown graphics were tweeting away like crazy.

Adweek even had a big article about it.

If you click over to the article, I’m sure you’ll wonder as I did if the publication will give as much space to any candidate’s stated positions and proposals later.

No doubt there’s a lesson in this mish-mash for us in some way, especially when you think about the time and effort most of the critics put into sharing their graphic re-designs. 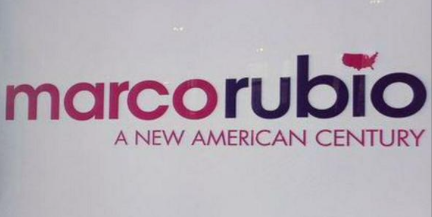 Marco Rubio also announced his presidential bid this week and the reaction to his logo was similar to Hillary’s.

It didn’t say whether it was the campaign strategists for both camps who were the lunatics – or if it was all of the people (frequently like us) who enjoy making molehills out of an anthills.

I didn’t re-read the article to find out.

I’m not sure I really want to know.

I’m always afraid I’ll be challenged to “look in the mirror” and assume some of the blame somehow.

At any rate, I think the Clinton and Rubio campaigns served up a new 21st century graphic design strategy.

A strategy that’s both do-able and fairly cheap.

(And who wouldn’t vote for that combo?)

Let’s say you’re in the midst of a school district re-branding campaign and you need a new logo.

Time is tight and so is money.

Given all of the Clinton and Rubio ballyhoo, I’d now recommend that you just throw a new logo together on the fly (any kind will do) and then make a big public unveiling and announce about how awesome and amazing it is.

Your critics will be watching, of course.

But soon a ton of new logo designs will come flooding your way speedy-kwik – and you’d soon be able to choose a suitable replacement for your “logo bait” original that someone actually put a lot of time and talent into.

You tell me this wouldn’t work! 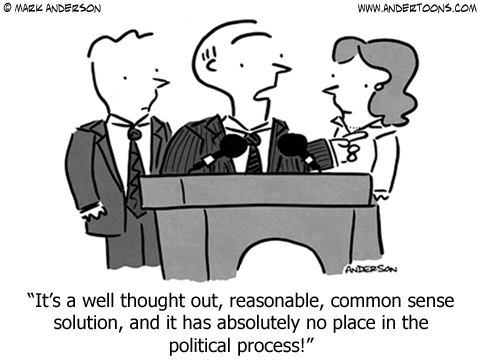