School leaders and communicators say a lot of things.

And 99% of the time we honestly believe what we say.

I heard a “business futurist” speak the other day, and he said that if we describe today’s highly competitive and tech savvy environment as “transitional” or “transformational,” we’re wrong.

He said we’re beyond what it means to be transitional or transformational.

Such is the state of our world today.

We are actually in the midst of a revolution.

You simply must include the word “revolution” in any explanation you give for what is taking place within it.

In our schools we are effectively moving forward with the component parts of 21st century learning.

The business futurist had good words to say about this.

He said that schools which are promoting project-based learning, collaborative teaming, critical thinking, adaptive technology, and creative problem-solving are on the right track.

We all know this.

But I always like to hear it, just the same.

Particularly when it comes as kind of a nice surprise from someone outside of eduction — something you didn’t just hear from a speaker at one of our own PSDs.

And he also had another surprise to offer.

He said that the most successful people in this wild 21st century revolution will be those who learned long ago never to say, “That’s not my job.”

How cool is this?

Obviously, I’ve got a long way to go on growing my 21st century skills.

Perhaps you do, too.

But isn’t it great to already have a key 21st century skill already down pat?

School leaders and communicators rarely ever say, “That’s not my job.”

I know this is true for you.

And don’t be too shocked, but it’s true for me as well.

Even though I say “Do I have to?” much more than I should. 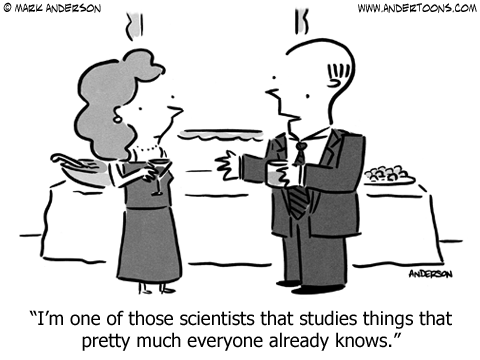