But it’s a fact we shouldn’t ignore in creating future videos.

Believe me, I’d ignore it if I could. 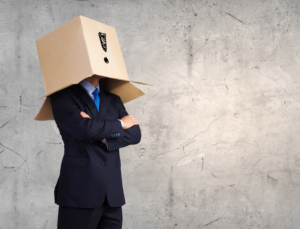 Because it involves
extra work,
expanded thinking,
stretching skills,
more creativity,
and the establishment of yet one more critical component in a good video.

But the news I’m about to tell you is so overwhelming… and so impactful… I don’t think we have much choice other than to give it fair consideration.

It’s all about SOUND.

Did you know that nearly 80% of all videos viewed online are done so without any of the sound turned on? 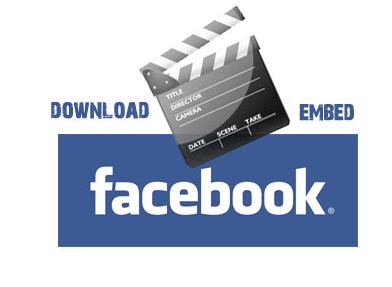 Apparently, whether people are on a website, in Facebook, or in another social media platform, they’re so busy zipping through their messages, follows, likes, and shares, they simply can’t waste the time to turn on the sound.

Forrester Research also reported a significant segment of the people who were polled said they didn’t turn on the sound because they were “too lazy.”

Wow! Even I’m not this lazy!

The researchers recommended to enrich the words you use to introduce your video as well make the extra effort to include appealing titles, captions, and bullet point pop-ups in the video itself.

If you thought your school video only required an interesting visual story along with good audio, think again.

You now have to be aware of how to connect with video viewers who aren’t going to bother with the sound at all.

Is this crazy or what?!? 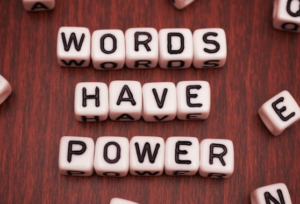 At first, I wasn’t sure how to react to the surprising reality that there’s a bigger role for “word blurbs” in videos.

But I think it could possibly boost my career.

Since I’ve been blessed with a face made for radio and a voice perfect for an old time silent movie, I’ll admit I’ve struggled to be of any value to anyone in a typical short video.

So it’s nice to know regular ol’ words – scattered here and there within a video – are NOW very much in demand.

Now many creative school video creators will need to add a person with excellent spelling skills to their creative teams. 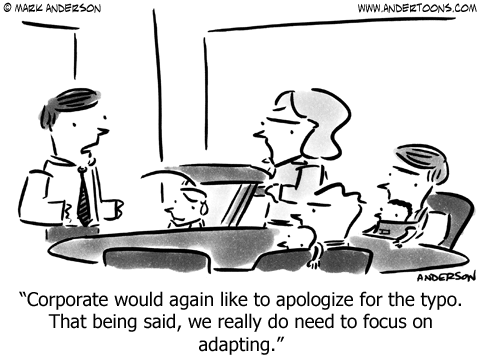