He probably owns a Swiss bank and a small army somewhere. 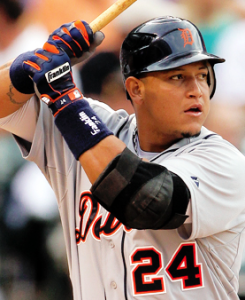 But “Miggy” also possesses two other qualities that we should adopt and make a part of our professional resource “arsenal” as Tigers’ commentator Jim Price would say. (and say, and say, and say…)

And while I wish the two qualities I’m referencing were  “youth” and “a winsome fun-loving smile,” I’m not.

For me, these attributes are long gone.

No, I’m talking about two significant characteristics of Cabrera’s mindset that offer potential benefit for each one of us.

Now perhaps you’re wondering how I can claim to even know about what goes on inside Miguel Cabrera’s head.

Admittedly, we aren’t Skype buddies or anything – nor did I camp out for weeks across the street from his home.

The questioner wanted to know what it must be like to be in the locker room, in the dugout, and on the field with a future “Hall of Famer” like Cabrera. 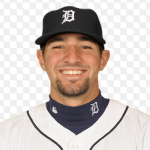 Castellanos responded in a manner that reminded me of a smooth and savvy (yet woefully underpaid) school communicator.

He said that rubbing elbows with Cabrera day-to-day was a major career uplifter.

First of all, Cabrera has an “enthusiastic joy for the game” that is both consistent and contagious.

His approach to the game is inspirational and he genuinely desires everyone around him to do well.

Castellanos said he’ll always be a better teammate and player himself because of his time with Cabrera.

Castellanos then said that “Miggy has a uniquely blank mind.”

“Huh?” the radio host gushed. “What do you mean by this?”

“Baseball is a funny game,” said Castellanos. “You fail more times than you succeed. Your misses will always outnumber your hits.  If you let a bad call, a strikeout, or a fielding error affect you mentally early in a game, you may never get back on track. Many players – even if they played poorly on the previous day – will bring a self-defeating mindset with them the next time they step into the batter’s box. Miggy never does this.”

“So where does this ‘blank mind’ business fit in?” asked the interviewer.

“Well,” continued Castellanos, “It’s uncanny watching Miggy. After every pitch he faces, you almost sense his mind going blank… to get reset… to get back into the immediate moment and be ready for the very next pitch. What’s past is past. I’ve never seen Miggy carry a negative vibe forward into the next pitch. He makes his mind blank. He’s somehow able to learn from his misses and quickly move forward. Most of us struggle with this. I know I do. Miggy’s one-of-a-kind.”

So.. those are two pretty cool mindset lessons from Miguel Cabrera, don’tcha think?

And I’m proud to say that I’m more than ready to begin swinging for the fences myself.

I’ve been perfecting that “blank mind” skill for several decades. 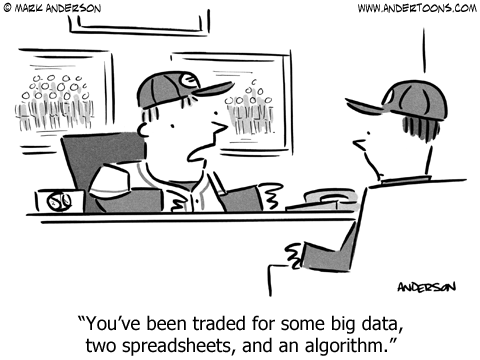