And don’t tell me you don’t know who she is! 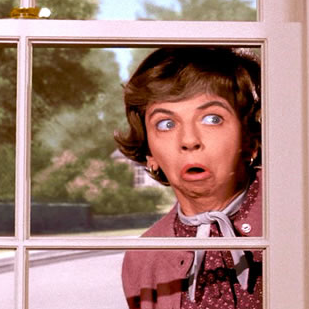 The name Gladys Kravitz, based on the behavior of her character in the mid-1960s TV show hit “Bewitched,” is now part of our national lexicon as the epitome of every “nosy busy-body neighbor.”

You’ve got to give actress Alice Pearce credit.

She sure made the best of the bit parts the show’s writers gave her.

And in real-life, she also paid it forward in a big way.

About 15 years ago, Jones was down to his last dollar and sitting in a coffee shop downtown Chicago.

Feeling low with nowhere to go, he reflected on what a disaster his career as a stand-up comedian had been.

For more than a decade he had travelled across the country – performing nightly in cheap clubs, bowling alley bars, and in motel lounges – and now he could barely buy a piece of fruit.

He looked up from where he was sitting and yowza!

He was sitting right next to Gladys Kravitz! (aka Alice Pearce)

“Hey, I remember you,” he said. “You were awesome in Bewitched. What brings you to Chicago?”

“Oprah,” she replied. “I’m in one of her Where Are They Now? productions.”

“Good for you,” Jones said. “I’m sort of an entertainer myself, I’m impressed.”

“But you’ve travelled so much,” she said. “I have to think you picked up quite an education all along your way.”

“I’ll bet that’s not all,” she nodded. “Have you ever written down all the things you’ve learned while you struggled? You might be surprised what pops out at you. Promise me you’ll do this and I’ll call my agent in California and put in a good word for you. Deal?”

“Fair enough, I’ll do it,” he said, while hoping his lie wasn’t obvious. 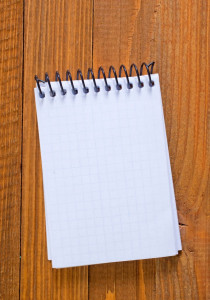 Still with nowhere to go, Jones began scribbling and soon got serious about making that list.

The list didn’t make him feel any better. How could it? It wasn’t more than a litany his failures and stupidity.

But then he saw it.

He really did have an impressive track record of persistence, a “no fear” approach to public speaking, the ability to relate to all kinds of people, and he loved to listen to people.

Just three hours after meeting “Gladys Kravitz,” Kevin Jones found out that he had a lot to teach salespeople and business leaders.

And he’s never looked back since that day.

Using the rungs of his failures (since it was all he had), he’s built up an incredible career as a much sought-after sales and executive coach and trainer.

“I never thought that from sorting out and seriously evaluating my own mess, I could discover a better direction,” Jones said. “But that’s exactly what happened – and I have Gladys Kravitz to thank.”

I hope you’ll find the time (now or later today) to click over to SCN feature writer Kym Reinstadler’s article.

The three communicators she interviewed have some cool Gladys Kravitz type lessons of their own to pass on.

Sometimes – as Kevin Jones would admit – it only takes the right lesson at the right time for a breakthrough moment.

I hope you find something that connects with you. 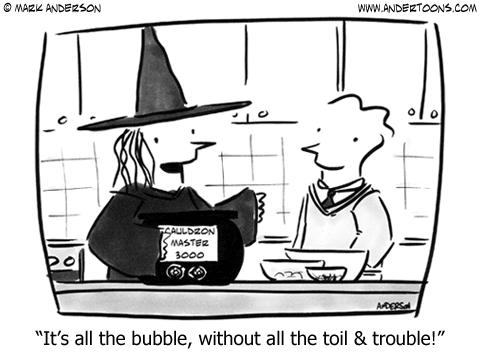