Interpreting what the numbers say about “our tribe” is a tough assignment. 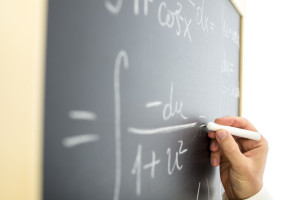 Well, it actually wasn’t an assignment.

Cindy kind of tricked me into it.

With both the Lions and Tigers winning on Sunday afternoon, I guess let my guard down.

I was so elated (OK…so relieved) about these double-the-fun victories I was having difficulty finding the motivation to write this Encourager.

“You don’t usually have this problem, Tom,” Cindy said. “Does being happy make it hard for you to be encouraging?”

“Huh?” I replied, totally wanting to dodge Cindy’s question, which seemed a bit too philosophical to my liking on a late Sunday afternoon.

“Okay,” she said. “Answer this. What’s so hard about just sitting down and pounding out a quick email to school people?”

This was another set-up question best avoided.

Of course, she’s way off-base – but how can I gracefully tell her this?

And when someone is this far off-base, it’s nearly impossible to reel them back.

Anyway, whatever her perception of you, me, and the rest of our tribe, Cindy kept pressing despite my grunts and groans.

“Surely, there’s got to be some data out there about school communicators that can help you connect with their interests easily,” she prodded. 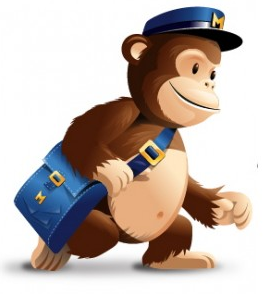 “Hey! You might be right,” I said excitedly. “My MailChimp email service sends me reports about what time people open up the Encourager everyday. I’ve never ever looked at them. Maybe I should.”

“It might be interesting to see what you’d find,” she agreed.

So I opened up the combined report that MailChimp sent me last week pertaining to the Encourager.

“Look, Cindy,” I said, pointing to the screen of my laptop. “This report shows that I’ve written more than 430 Encouragers and my emails have been opened up regularly by hundreds of school leaders and communicators from all over. How cool is this?”

“What’s that graph in the corner of the screen indicate?” she queried.

“Well, what’s that tell you about your readers?” she asked.

“Hmmm,” I paused again. “I guess it means… that… they’re vampires?”

Cindy’s eyes widened and she just stared at me – which was unexpected since I said this as a joke.

“Clearly, I’m not alone in only being able to read your stuff under the cover of darkness,” she concluded.

But at least the Lions and Tigers won. So, I’m good. 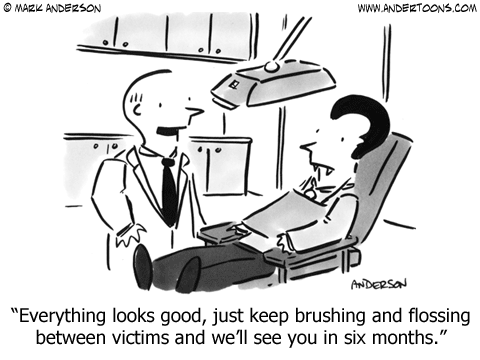