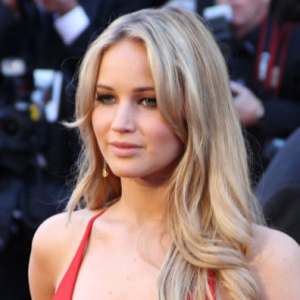 Apparently, a hacker was able to break into Apple’s iCloud image data base somehow and gain access to a host of naked photos of Jennifer Lawrence and nearly 100 other well-known women celebrities.

This isn’t a good situation… for the women… for Apple… and for any level of trust we currently have in internet security systems.

It’s not surprising that when faced with such a predicament, Apple would quickly drop everything, encircle the  wagons, and shift into major crisis management mode.

It was surprising they called me, though.

I had no idea they even knew about me, my crisis management experience, or SCN.

But I was elated to take their call.

I could be on my way as a big time crisis management consultant if I played my cards right.

“Hi, Mr. Page,” said the voice on the phone. “My name is Sam Sung.  I’m coordinating the global crisis response strategies for the Apple team assigned to the unfortunate data breach which is now making the news. We’re under incredible pressure. We need you on our team pronto.” 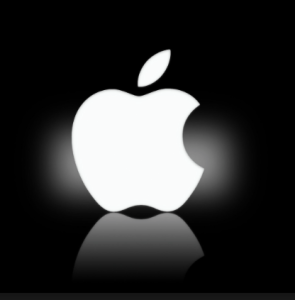 “I’ve taken a look at the brief official statement you’ve released,” I began (proud that I had even seen it). “I’m assuming you want me to wordsmith it a bit and email out an improved version to influential school communicators. This is what you want me to do, right?”

“Well, don’t start writing just yet, Tom… we’re sending over a limo to your admin building to pick you up.”

“No way!” I exclaimed, while grabbing my iPhone to text this amazing news to Cindy. “I’m ready to go. You really must need my help. But I still I can’t believe you even know about me.”

“Oh, we do, ” said Sam. “Your SCN Encourager is online. It’s easy to evaluate your body of work. You’re definitely a guy we think can help us out of our mess.”

“OK,” I replied. “Ask the limo driver if we can stop by my house first so I can grab my computer bag and a suitcase. Can I bring my golf clubs so I get in a round later after I’ve cleaned up your media statement?”

“Tom, none of this will be necessary. You won’t be writing anything for this special assignment and you won’t need a change of clothes, either.”

“What do you mean, Sam?” I puzzled. “What kind of special assignment are you talking about?”

“It involves a novel strategy, Tom,” he said. “Because we don’t think our iCloud image data center can ever be made 100% hacker proof, our crisis response team thought it would be a great idea to plant a few other photos of naked people… uh, well, that is… plant a few naked thorns within the naked roses so-to-speak in order to deter future hackers.”

“Are you kidding me?” I gasped. “You want to take pictures of me… in the buff?”

“Tom, think about it,” Sam said. “If a hacker knew that along with snatching photos of Jennifer Lawrence or Kate Upton, there was also a high likelihood of getting a naked photo of you, that would be quite a deterrent, wouldn’t you agree?  A few strategically placed like photos of you in our system could really cause future hackers to think twice. You’re actually instrumental to Apple’s crisis response team. ”

“Hmmmm,” I pondered. “OK. I’ll do it…  but only if I can add this bullet point to my resume with your full support.”

•  instrumental to the crisis response team at Apple, September 2014

“Of course, Tom,” Sam replied. “I don’t know of a single school communicator who wouldn’t make the same request.” 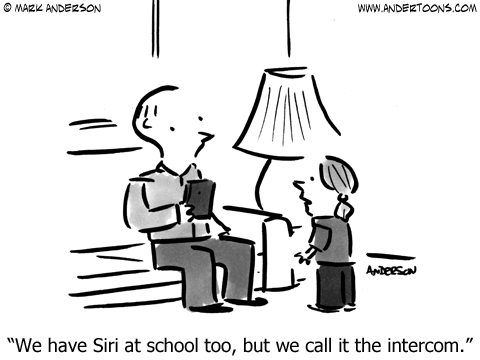 Posted in The Encourager and tagged internet security