But maybe I’m just an old dad reminiscing a bit too much.

That’s gotta be it. 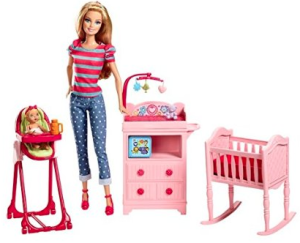 With my three daughters in their 20s and living out on their own, every once in awhile I’d give anything to just see them back in the family room as young girls playing with their pretty ponies, Playmobil doll houses, American Girl dolls, and Barbies.

Of course, now that I’m saving for a couple of weddings coming up in 2016, my “I’d give anything” yapping really doesn’t have much oomph behind it.

If anyone actually could roll back the clock 20 years or so for me – even just for a day – if the fee was more than $43, I’m afraid I’d have to pass.

But despite the disaster scene they’d create in the family room, I miss watching my girls play and being able to read to them later at bedtime.

Even the “big boy” toys now in the room– the big screen, the comfy furnishings, and so on – fail to fill the void they left. (But luckily, they come pretty dang close whenever there’s a big game on!) 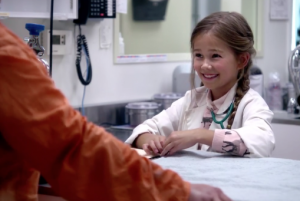 What got me thinking about all of this is this brief article in Adweek.

It reveals how a creative ad agency is attempting to “reposition” the iconic Barbie brand, to take something on the old side and freshen it up in the minds of a new generation.

I can’t imagine how this is even possible.

But after viewing the two minute Barbie video embedded in the article, I’m leaning toward becoming a believer.

You might see it that way, too, if you choose click on it, and perhaps spot an idea or two very steal-able for your schools.

But like I said, maybe this is just me, a memory-filled father of three daughters who are now grown up, talking.

I may not have watched the video with totally neutral school communicator eyes.

At any rate, I’m going to make sure that Cindy will never see it.

I’d hate to have her start looking about for other things around here “on the old side” in dire need of freshening up.

I know who’d be first on her hit list! 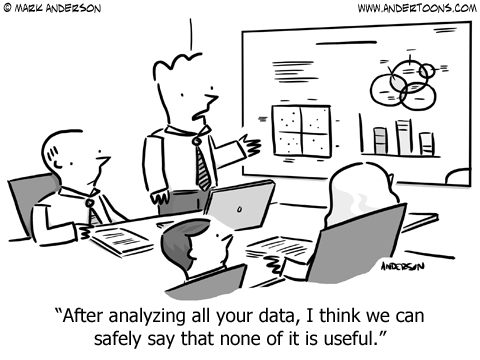