Don’t confuse it with the proverbial road less traveled

The difference is critical. 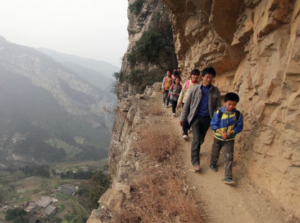 But it’s the narrow path that hides a sting.

Because once we’re on it… we’ll do anything to stay on it.

Even if we’d have been better off evaluating alternative courses.

Chip Heath and Dan Heath say we do this all of the time – and the higher the stakes – the more we’re likely to do it.

Once we start leaning in a certain direction it seems, “yes or yes” rationales are about all we want to hear. 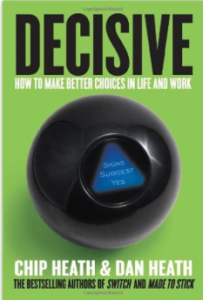 And then, thanks to the growing momentum for “that direction” in our minds, we typically disregard any voices of dissent or caution that might be raised.

We don’t want to consider anything that’ll knock us off our narrow path.

In their book “Decisive – How to make better choices in life and work” the Heath brothers highlighted how Quaker’s purchase of Snapple for $1.8 billion nearly bankrupted the entire company.

Because the leaders of Quaker had successfully purchased the Gatorade brand years before, they thought the Snapple deal would hit gold again.

They didn’t want to hear from those (on their own team!) who thought Snapple was a far cry from the universal “athletic” appeal of Gatorade.

Quaker was forced to sell off Snapple later for around $300 million.

(It’s the kind of financial maneuver I’d make, sadly enough. If I ever beg you to invest your $1.8 billion in some goofy scheme of mine, don’t do it.)

Now you may be thinking, “So what? The Quaker saga is just one example.”

Well, wise guy, the Heaths also report that more than 80% of all of those mega business mergers and re-directions have similarly frittered away shareholder value in the very same way.

It’s not an isolated problem.

Business and team leaders who feel they’re “on a roll” will rarely entertain thoughts that their singular narrow path could ever be the wrong one. 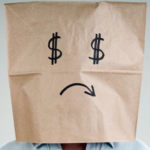 A number of leaders in the aftermath of their major financial miscues admitted to the Heaths they never sought out any alternative voices for their inner circle.

Which is totally understandable said the Heaths, but it’s all the more reason to appoint a trusted team member or two to play the role of cautious nay-sayers and alternative path creators.

You’ll do better with them than without them.

And you know, I think here is where the Heaths make another one of their “life and work” connections.

I can tell you from personal experience that cautious nay-sayers and alternative path creators certainly have significant roles to play in marriages and other valued relationships.

Trust me on this. 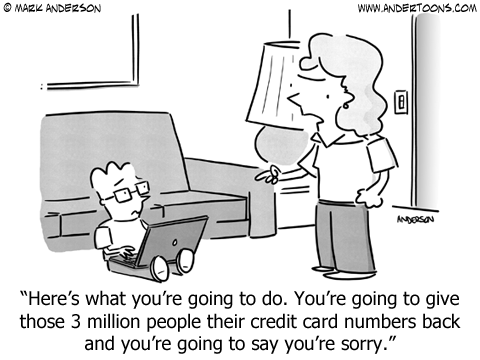