Like you, I receive tons of stuff in my in box. And this week, much of it had to do with the tragedy of the Boston Marathon explosions.

In the moments right after a crisis, I’m always incredibly proud of school leaders, communicators, and our respective associations (NSPRA. MSPRA, …) Everyone connects with  the loss and suffering – while still preparing and sharing a variety of helpful resources.

We do it right, 99% of the time. And it was likely one of my goof-ups that spoiled our perfect record – but that’s not what I’m writing about now.

I’d like to show you two responses to the violence in Boston communicated out by two big online marketing firms.

The first one was sent to me by HubSpot, which is actually a Boston based firm. I have no doubt about the sincerity of their expression of support – but to sandwich their condolences between two sales pitches and and re-directed hyperlinks – caused me to wonder about the main purpose of the email.

I only included the top sales pitch line which preceded the HubSpot email, but there was a similar pitch at the very end that began with “and now that we’ve got your attention …”

You get the idea. HubSpot needed a “school communicator advisor” this week. (Below HubSpot’s response is Hootsuite’s. They took a different path.) 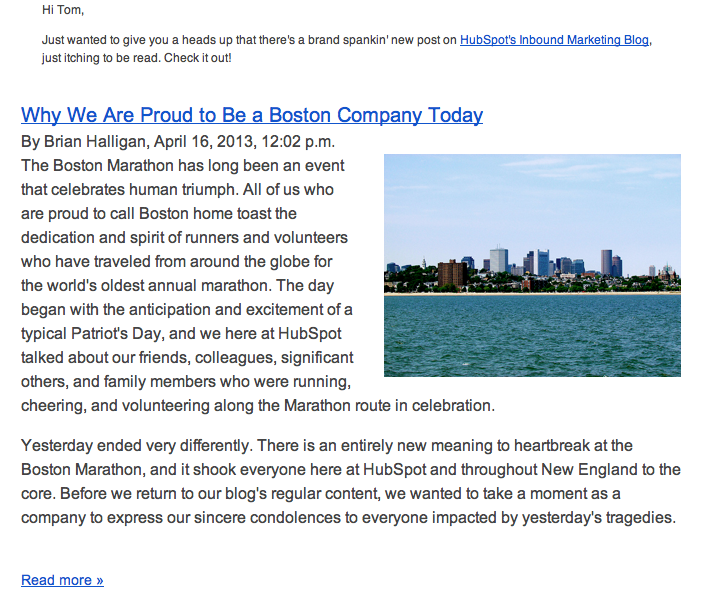 If you have a moment or two, click on this Hootsuite link. They showcase six examples of “social media used as a force for good” without any sales pitches – and I don’t think they obscured the fact that they exist as a company to make a profit or sell products. They just held back a bit. Good move.

Look over the Hootsuite link today or over the weekend. You’ll get an idea or two. It’s so good – that maybe it does need a sales pitch of some kind, after all.  (I just can’t help myself.) 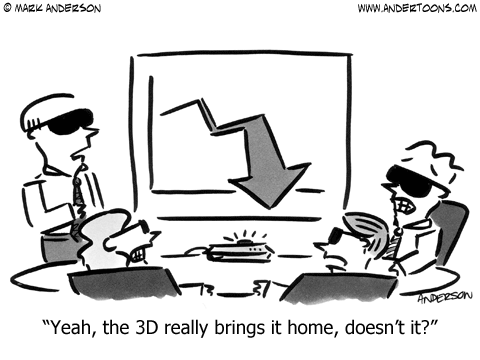