And it impacts both our marketing and our relationships

Our brains haven’t changed since the beginning of time.

While I personally can’t confirm this for you one way or the other – since I think my brain is changing a lot, and not usually in a good way – marketing experts who dig deep into neuroscience to maximize their campaigns are convinced of this.

They say that men and women have the exact same brain make-up except for a significant 1%.

They say the frontal lobe is larger in women and this makes them better at problem-solving.

It also makes them much more interested in mysteries and intrigue, something marketers craft into their messaging. 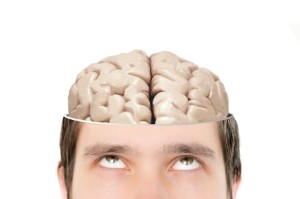 The part of the brain that is larger in men (and wouldn’t you just know it!) is both hard to spell and pronounce.

It controls the heightened “fight or flight” signals in men. (Or in my case, the ol’ bob and weave.)

This means that smart marketers try to send “learn more” or “find out why” messages to women, appealing to their amplified sense of fascination and curiosity.

Marketers don’t have to over-exert themselves for men.

What can I tell you? 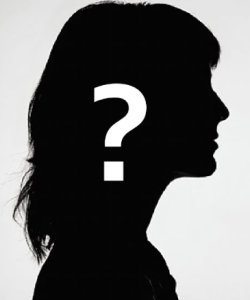 Is this a big deal for school communicators?

Well, considering that the vast majority of our school choosers are women, this fact is a good one to tuck away.

Now if you live in a household predominately comprised of females (like I do), I’d advise keeping this “1% brain difference” under wraps, though.

I know my wife and daughters would love to argue that marketers and their touted neuroscience have it all switched around.

They’d contend there’s a 1% sameness and a 99% difference in the brain components between men and women.

Just the mere thought of this discussion at home instantly kicks in my own “fight or flight” reflex.

Over the years, I’ve earned premier black-belt status at flight! 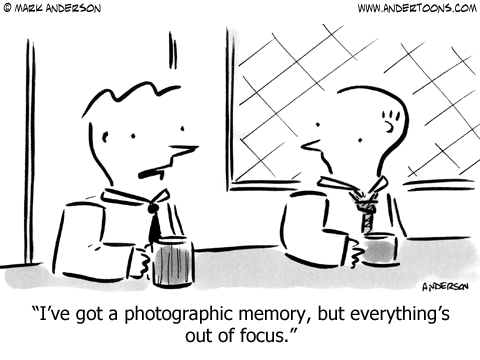