Snowmageddon was a whirlwind of winter storms that buried the Mid-Atlantic states under record snowfalls in February 2010. 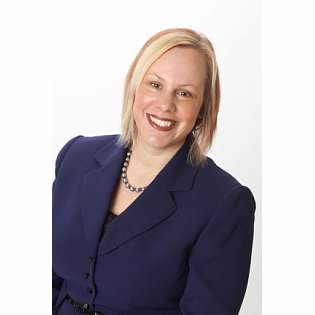 When Snowmageddon struck, Jen was doing communications for the city of Alexandria, Virg. (Like Arlington, Alexandria is just outside Washington, D.C.)

Jen and staff monitored the social media buzz through hashtags, responding to each comment within 24 hours.

Never before had city government handled social media posts with the same urgency as phone calls, snail-mailed letters or email messages direct to the Mayor’s office.

“I knew then that I was seeing the communications platform of the future,” Harris said. “Social media is a space where the public and its institutions can interact effectively.”

Alexandria’s Twitter following had swelled to than 6,000 people by 2013, when Arlington Public Schools hired her as its communications director.

There was plenty of room to grow a social media presence. Arlington Public Schools — which enrolls more than 25,500 students in 37 schools and programs — had only 800 Twitter and 1,300 Facebook followers.

Jen was gung ho for using social media to brand and build a stronger community, as she had in Alexandria and in a previous position with the U.S. Conference of Mayors.

However, she found school leaders to be more cautious about social media than government workers. With children in the audience,  complex discussions of  what would be appropriate and not appropriate were essential. School employees needed to be clear about who they were seeking to engage, and why.

Arlington Public Schools is active on Twitter, Facebook, YouTube, Instagram and Periscope. Jen hopes to expand to Vine and SnapChat in 2016, following talks with a student advisory group to hammer out parameters for student use.

Hashtags are used across social media platforms. This allows people who do an electronic search on a hashtag to zip together conversations.

Commonly used hashtags are publicized through the district’s electronic newsletters, appear on the district’s website and marketing materials, and are printed on the flyers that students carry home in their backpacks. 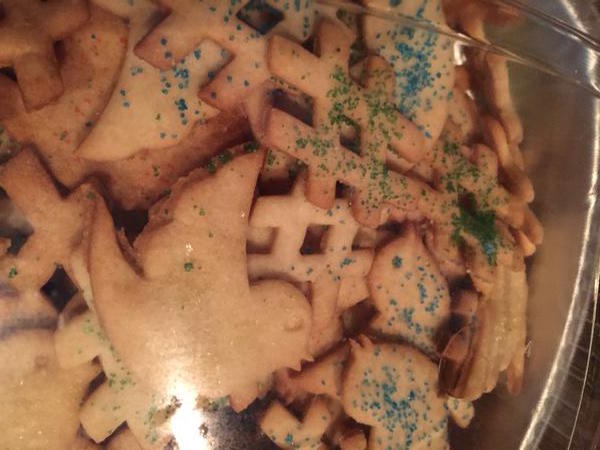 2. Collective public relations campaign to be repackaged into apps that showcase hashtag use

3. Pulls together community in dialogue

4. Schools can create their own hashtag “brand”

5. We can track not just our tweet reach, but trends (through hashtag data)

In a big district with a lot going on, the communications staff must collectively decide what will make for the best content, and then decide how to share it, she said. 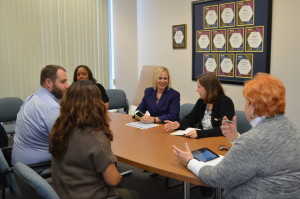 “We decide weekly on a few key messages that pertain to the entire school district and encourage lots of voices to share it,” Jen said. “Schools are free to do their own thing, too, but we start from the same playbook.”

Team members are assigned to monitor the district’s weekly Twitter chat and “Twitter Town Halls” are held periodically. There’s a schedule detailing who’s responsible for responding to comments about the district posted to social media.

Each communications staffer is responsible for developing content in special areas, including “Motivational Mondays,” “Terrific Tuesdays” and “Throwback Thursdays.”

The team uses online analytics to identify each week’s highest performing content, then is tasked to develop more like it.

Not all school communicators are former journalists or teacher wannabes

If this seems like a highly systematic approach to communication, Jen laughs that she can probably blame her training. She’s a Cornell-trained engineer with a master’s degree in public administration from George Mason University.

She admits she didn’t know a lot about public relations when the U.S. Conference of Mayors hired her to promote a new recycling initiative.

She found success in being able to explain scientific concepts in words that the general public understands — and with sufficient enthusiasm to inspire change.

Under her leadership, positive news about Arlington Public Schools has skyrocketed 500 percent over the last two years.

But Jen is quick to point out that others deserve credit for the epic increase.

To find out what makes Arlington Public Schools’ communications program is so successful, come back right here tomorrow.