I knew it was special. I just didn’t know why.

So I hope you’re willing to ride along on another  crazy round-a-bout today. 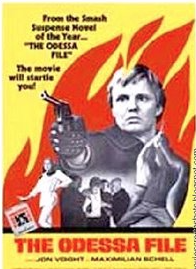 Tell me this poster doesn’t get you in the holiday spirit!

And there’s absolutely no school PR hype involved here, either.

I just want to tell you about one of the best Christmas songs ever.

And how YOU added to its lustre for me last night.

What else could it be?!?

This compact and upbeat song made its debut in the 1974 film “The Odessa File.”

It helped establish a festive holiday mood, in stark contrast to actor Jon Voight’s deliberative on screen driving tour around Hamberg, West Germany, while on the lookout for a small den of terror-causing former Nazis.

The song almost seems out of place given the genre of this movie.

(A Christmas song in the middle of a spy thriller? What the…?)

But it’s a pretty cool song just the same.

I just wish it didn’t date me so horribly, dang it. 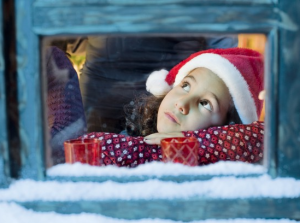 I had originally selected “Christmas Dream” to write about today because I needed a seasonal tie-in to illustrate the value of dreams – and why I’m so happy that this time of year (especially) seems to inspire and encourage dreams in all of us.

I was then going to offer a snappy sidebar comment (that’s snappy, not sappy) about how the legislature should test dreams, not skills – to enhance the natural curiosity and love of learning inherent in every child rather than use high-stakes standardized tests to hammer their dreams down.

At least that was my grand plan.

Right up until the second I pulled up the link to “Christmas Dream” on YouTube in order to snag it for you.

It was then I found out that “Christmas Dream” was written by Andrew Lloyd Webber and Tim Rice, the very same composer/lyricist dynamic duo who created Phantom of the Opera, Evita, Jesus Christ Superstar, and Joseph & the Amazing Technicolor Dreamcoat.

Wow! Finding this out made my day!

You have no idea how relieved I was to discover that this particular favorite Christmas song of mine stems from a very impressive pedigree, far beyond its Hollywood connection.

I was worried that when I presented “Christmas Dream”  you’d think I was just passing along  some worn-out holiday ditty I purchased inside of a CD set from a late night infomercial.

But now you know better.

I may be old – but at least I know my timeless Christmas classics! 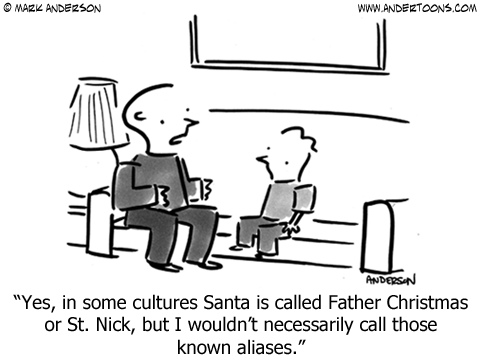