A great college football coach breaks it down. 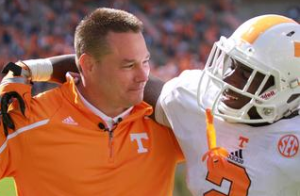 And not just any coach – this is a coach with deep roots in our state.

Butch Jones is 46. He was born in Saugatuck, MI, which located about 10-12 miles away from my own school district’s southern border.

Both Saugatuck and Holland Public are members of the Ottawa Area Intermediate School District.

Now, I don’t know Jones personally, but there’s a lot to admire about him, even for a Spartan fan like me.

Before he began his coaching career, Jones played college football at Ferris State.

And his rapid ascension up the head coaching ladder also included a successful stint at Central Michigan.

This fall Jones is guiding the charge to rebuild the Tennessee Volunteers football program.

He freely admits that the word “turnaround” has to be prominent in any description of his current task.

Now, here’s where it gets interesting.

At least to me… as I’m usually curious about everything that goes into turning something around. 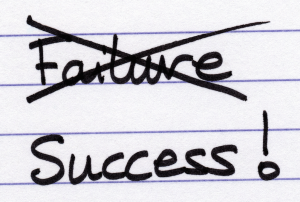 The foundation of Jones’ turnaround strategy isn’t what you’d think.

It’s not about giving fiery locker room speeches, stenciling pithy platitudes up above every door, or painting mountain top mural on the wall along with a favorite motivational quotation.

It’s more basic than this.

All he wants from his players is for them to remember the number “63” and to consistently perform up to the challenge it represents.

On game day, if every one of his players can perform up to the “challenge of 63,” the Vols will do just fine.

Jones believes every football game is a series of “63” moments.

Accordingly, he emphasizes to his team that every play in a typical game lasts about 6 seconds – and since you win games “moment by moment”– every individual player needs to carry out 3 acts of excellence within those 6 seconds, both mentally and physically.

There’s not much left to chance.

Jones has broken the game of football down to its very essence (the 6 second moment) and has also set a measurable standard of performance for each and every one.

Not only is this a powerful concept, it’s also original to Jones.

He didn’t copy it out of my near best-selling book, “Reversing your Turnaround in Speedy-Kwik Style.” 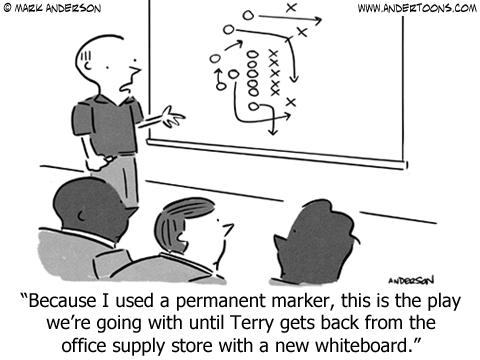 Posted in The Encourager and tagged Improvement, Inspiration