You have to admire the persistence of “old truths.” 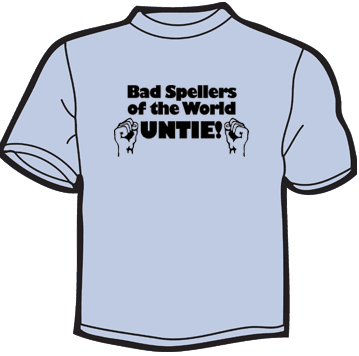 They never fade away.

Despite the attraction of more than a zillion philosophical expressions on the web – usually found on t-shirt sites – I keep returning to the enduring wisdom of “old truths.”

I return to them not because they’re easier to follow or because that’s basically what we old guys do.

It’s not that at all.

If some brand new whiz bang “lightning in a bottle” student recruitment product suddenly popped up onto the screen of my laptop, I’d be the first to sign up.

Of course, I’d only be able to check it out if I could somehow sneak the “lightning in a bottle” thing-a-ma-bob into my house without Cindy noticing.

I spilled a dollop of salsa on a cream colored sweater a few nights ago... and well,... I can just imagine what she’d say about me even getting within four feet of a bottle filled with lightning, no matter how whiz bang.

This is why I keep dusting off the “old truths” this time of year.

Not only are they usually less risky for me to peddle on the home front; frequently (in my case, at least) they are still UNTRIED.

Which brings me to this New Year’s advice from James Clear.

He’s a young international photographer who doesn’t think much of just sitting around and waiting for that once-in-a-lifetime “big break.”

Clear recommends zeroing in on a few of your key daily habits instead, and I hate to admit it, but this is starting to make a lot of sense to me. 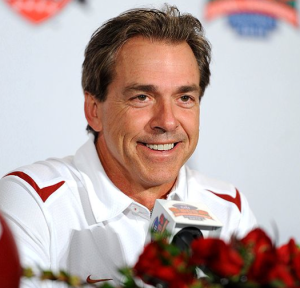 What actually sealed the deal for me (being ever the sports fan) was that Nick Saban, the football coach of Alabama – who will be playing in the Sugar Bowl National Semi-Final BCS Championship Game on New Year’s Day – agreed with Clear in an article that appeared in New York Times.

Saban sees the road to success as one fueled by choosing the right daily habits and the implementation of a consistent PROCESS. (aka = practice)

It’s well worth the read.

I’m definitely going to have to take an intense look at my daily habits.

Well… maybe not that intense a look…

It’d be just my luck to be studying my daily habits so intently, I’d totally miss my once-in-a-lifetime “big break!” 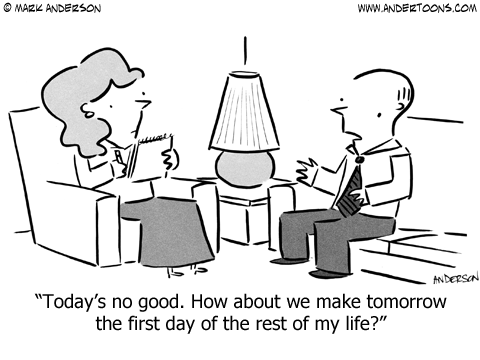