Some call it the big squeeze. 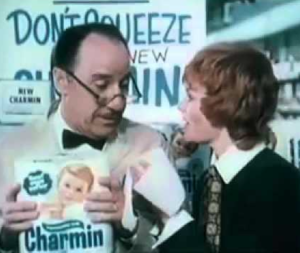 And no, it has nothing to do with ol’ Mr. Whipple and Charmin, toothpaste tubes, or my favorite slacks now feeling a bit snug (for some mysterious reason).

This big squeeze is serious business.

Because more and more people are finding themselves in a very scary state as our global economic base moves away from “what was.”

When there’s an immense economic undertow pulling a ton of people under, you know it’s a situation that’ll inevitably bring even greater challenges for our schools.

It’s good for us to stay up on them.

In my woeful lament yesterday about never-ever having a flashy red sports car, I introduced you to Dr. Mohamed El-Erian. 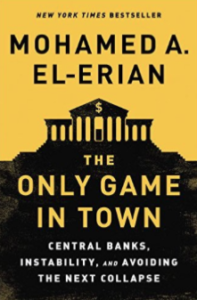 Dr. Mohamed El-Erian is one our leading economists.

He possesses a unique blend of both private sector and government policy experiences and he serves as the chair of President Obama’s Global Development Council.

I shared some of his observations yesterday and a number of you responded “Can you tell us more?”

Okay, the number was actually only two of you, but because no one has ever asked me to do this before, I thought I’d better.

Although I did think it strange they both asked me not to divulge their identities due to fear of reprisals from other readers. Sheesh!

Dr. El-Erian said the middle class is getting “pushed downward,” but it is not caused by greed or the standard reasons given by our national politicians.

He said the growing inequality between rich and poor has more to do with our ongoing tech explosion and the “winner take all” environment today’s world of internet commerce fuels. 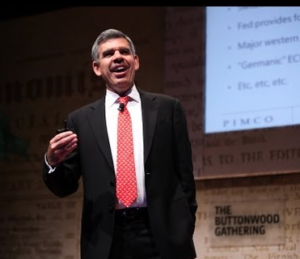 Dr. El-Erian points out the economic realities for previous middle class families, similar to the one I grew up in back in the 1960’s.

In Michigan, and throughout the U.S., there was a dynamic manufacturing base. This meant there were big enterprises which were also big employers, but still none of them were the “market dominators” that exist today.

For example, in the automotive field alone, we had GM, Ford, and Chrysler, along with a rock-solid base industry suppliers who were also significant job providers.

Our “manufacturing based” economy hummed along. It offered a range of family-supporting jobs to every high school graduate. And government micro-management and resource re-direction was minimal.

Sure, Microsoft may buy LinkedIn for a zillion dollars, but will this spark any additional new jobs?

This is why we all face the challenge of an expanding opportunity gap.

This is kind of a tough message today, don’tcha think? 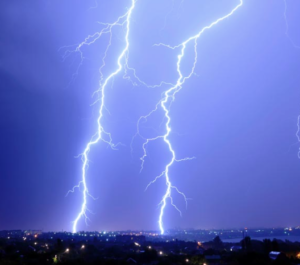 Blame the two folks who wanted me to wrestle with Dr. El-Erian awhile.

But he had a piece of good news, too.

Especially for all of us who are committed to the cause of education.

The good news is contained in another one of his unique observations and I’m going to share it tomorrow.

So this makes me totally ready for Wednesday in case more people write back to say “Can you tell us more?”

But I doubt that’s going to happen.

Does lightning ever strike twice? 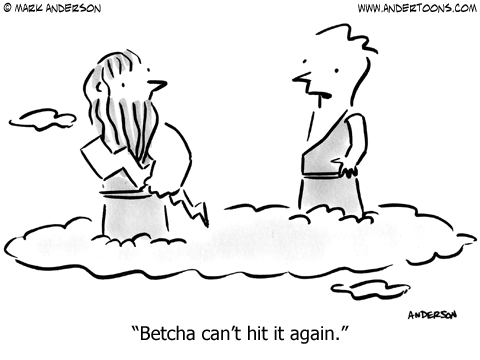