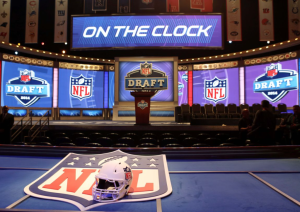 Wouldn’t you love to have a school event in your district every year that generates the excitement of the NFL Draft?

But in truth, the glitz and wildly hyped-up predictions obscure the months of hard work leading up to draft night.

The pressure is incredible.

Pro football teams make their selections in the draft, using their own evaluations of a big crop of recent college players.

The actual criteria used to assess individual players is secretive, and varies from team to team, but nevertheless, I find it fascinating.

All of this makes me wonder what a 2016 SPR Draft of School Leaders and Communicators would look like.

What attributes and “emerging skills” would cause a school leader or communicator rise to the top of a school district’s draft board in 2016?

From a base of extensive research (AKA crazy guesses) my list includes these:

• an understanding of the difference between EFFORT and PERFORMANCE, 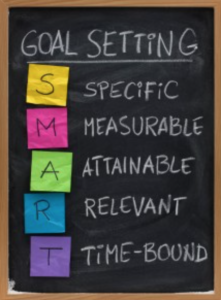 • a commitment to a SMART marketing system, tailor made for the district,

• a willingness to pursue METRICS THAT MATTER vs. metrics that simply measure,

• the desire to serve, since CUSTOMER SERVICE is the future of marketing,

• a propensity for taking ACTION, the real-world experience builder,

• the humility to invest in personal growth, bringing in MENTORS who will challenge and push,

• the ability to cultivate more than just friends for their district, but ALLIES,

• and an arrest record under double digits.

This last one is important, too, you know.

Not only does it work well for the NFL –

It’s about the only one that’s easily do-able for me. 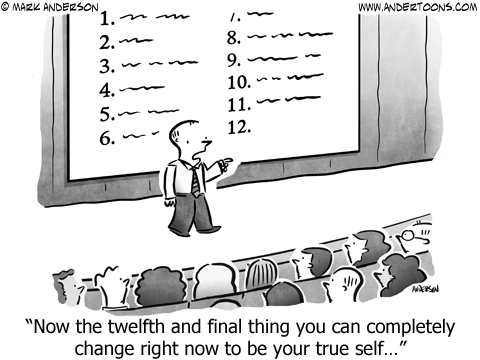