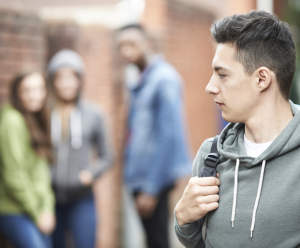 After the 1999 massacre at Columbine High School, new workshops popped up to help education reporters better understand how teasing and bullying can escalate into violence.

I, for one, needed a primer. My own K-12 education was pleasant. I was never in the popular crowd, but didn’t feel ostracized to an out-group, either. I was oblivious to the fact, for some, teasing and bullying make school a living hell.

I reported on a few instances of alleged bullying during my career with a regional daily newspaper, but the one I remember most involved a girl-group attack of a female classmate in the hallway of a rural high school.

The victim, who had superficial injuries, said she was targeted because of her homosexual orientation. Video of the fight recorded by a student with a cell phone was uploaded to YouTube minutes after dismissal.

Teachers and the school administrator handling communications refused to issue statements until they knew facts. And their focus was getting the video removed from the Internet.

Of course, a newspaper reporter’s job is to post a story that’s as complete as possible before the local TV station’s nightly news. That afternoon I phoned as many students at home as I could to ask if they had witnessed the fight, or knew first hand what caused it.

When the story is neither clear nor simple

A common thread wove through the responses, and it astonished me.
Students characterized the victim as someone who repeatedly flaunted her sexuality for shock value. Classmates who were uncomfortable with explicit talk and public displays of same-sex affection were harassed as “lesbian love haters.” 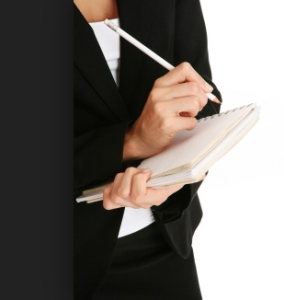 Confused, I went to editor to report that what initially looked like a sexual intolerance story might, at its core, be a bullying story with the victim as perpetrator.

I remember feeling relieved that, because there were no serious injuries, I wouldn’t have to closely follow the story. It would require hours of interviewing to sort out that mess.

I’m still trying to educate myself on bullying. How does it affect kids who are targeted? Why do some kids bully? What are the best ways to prevent it? Certainly, school staff must intervene with bullying at school, but what about behaviors that happen elsewhere, especially with rumors, gossip, and defamation posted anonymously online?

How can school communicators get an “A” in reporting on bullying? 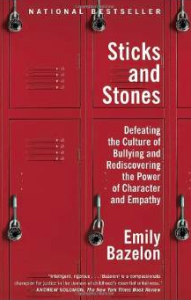 The most insightful book on bullying I’ve found is “Sticks and Stones: Defeating the Culture of Bullying and Rediscovering the Power of Character and Empathy” by Emily Bazelon.

Emily is a staff writer at the New York Times Magazine and the Truman Capote Fellow for Creative Writing and Law at Yale Law School. She was also a writer and editor at the online magazine Slate for nine years, and continues to co-host Slate’s Political Gabfest podcast.

I respect Emily as a journalist for doing the legwork to interview children and adults associated with three different types of alleged bullying, which is most commonly defined by law as aggressive behavior that involves unwanted, negative actions repeated over time and involving an imbalance of power or strength.

Her in-depth reporting concludes that bullying is being over-diagnosed. True bullies come in more than one flavor. Sometimes victims get romanticized. Suicide is not a normal response to bullying. Crying wolf isn’t usually good for perpetrators (who may face criminal charges) or the children cast in the victim’s role.

I also like Emily because she’s probably the only journalist who has made faux-conservative Stephen Colbert cry.

Emily acknowledges that school policies regarding student privacy can create an information vacuum that generates rumors. Confidentiality can be a barrier to understanding the context, especially if there is a mental health condition. Innuendo can complicate getting to what really happened.

“I would recommend being as clear and forthright as possible,” Emily said. “If they [school communicators] can’t answer a question because of student privacy rights, make it clear that’s the reason and explain what they can and can’t speak to — and then stick to that consistently. “

She also offers these tips for school communicators: 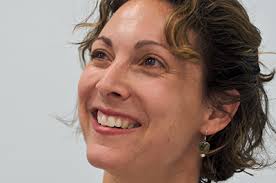 Emily lists several programs on her website that can schools can use to improve school culture, and thwart bullying, if it develops.

She believes the kids-will-be-kids tolerance of bullying can change – just as the tolerance of drunk driving has changed.

I still don’t understand everything about bullying, but it’s nice to know that someone who’s deep-dived into the subject is convinced that nastiness is not inevitable.

Go to the Forum to share your advice for communicating with students, parents and the community about bullying.