Where’s Seth Godin when I really need him?

Some advice right about now would be great. 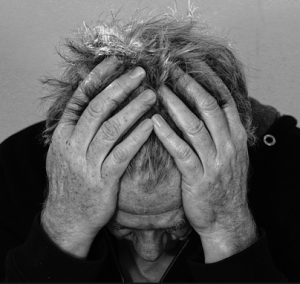 I don’t know what gets me in more trouble…

The poor way I express my feelings or
my incredibly bad sense of timing.

Yesterday after work, I took my friend Delfino out to dinner to celebrate his 20th birthday.

He’s now a sophomore at Hope College and I met him when he was a freshman at Holland High.

I was the stand-in robotics team advisor at the time and Delfino was new to our high school and wanted to be on the squad.

We got along great.

I helped him with his English.

He helped me with my math, physics, and engineering. 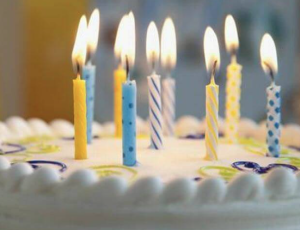 Now we’re just plain old friends – and for some strange reason – we both make a big deal out of each other’s birthday.

Because of this, I have Delfino’s birthday entered into my calendar app and also scribbled on a post-it note stuck to my computer screen.

When I returned home after dinner with Delfino, I asked Cindy if she wanted to go out “tomorrow night” (since Wednesday – today –  is our anniversary).

I thought maybe we could take in a hockey game or something… (ha!)

“Tom, I’m impressed,” she said. “This is the second year in a row you actually remembered our anniversary.”

“Natch,” I replied. “I’ll never forget it again. Our anniversary is always the day after Delfino’s birthday.”

I could tell right away that Cindy was no longer impressed!

The good news (if there was any to be had at this point) is that my predicament reminded me about an awesome infographic on “emotional triggers” I wanted to share with you.

Here’s just a portion of it. 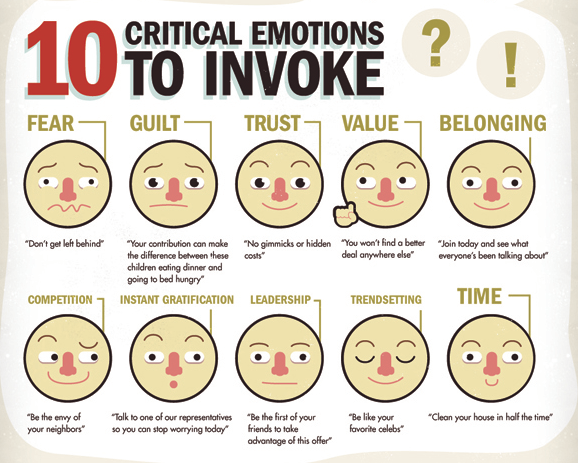 The entire infographic by CoxBlue is power-packed and is one of the best visual tools I’ve seen in a long time.

You can read it more clearly and pull in all of the other tips by clicking here.

There are at least a dozen direct applications to what we do as school communicators.

I think I’d better give the whole topic of “emotional triggers” a rest for awhile. 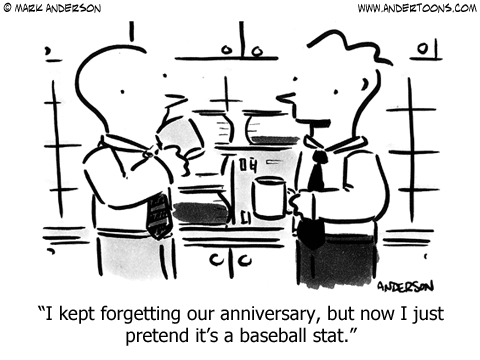