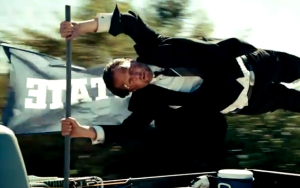 Content marketing is only going to get bigger in 2015.

And once again, the Allstate mayhem guy is at the center of attention.

Here’s the lowdown.
(Lowdowns being my specialty and all.)

During the College Football Championship Semi-Final Game on New Year’s Day Evening, Allstate ran ads before 40 million viewers offering up warnings about the dangers of sending out selfies and tweets that show the world you’re not home. 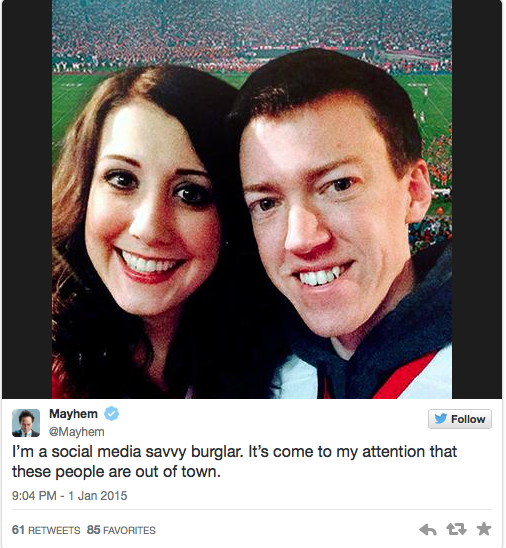 It called Allstate one of the College Bowl Game winners!

And who am I to disagree?

It seemed that Allstate had created the perfect content marketing campaign: a clear, non-salesy message, an intriguing storyline promoted by a well-known character, and lots of organic (not-paid-for) follow-up coverage.

But Joe Pulizzi and Robert Rose of the Content Marketing Institute in Cleveland disagreed.

In a radio show I heard last week they said that Allstate’s campaign actually didn’t score a touchdown and, well… was more like a punt.

(As one who watched the Lions vs. Cowboys playoff game and was heartsick over a lousy 10 yard punt, I couldn’t help thinking, “What’s wrong with a good punt?” But this wasn’t Pulizzi and Rose’s point.)

They said that Allstate failed to have a plan for connecting with the hundreds of thousands of people who flooded the Allstate site that night to see more mayhem guy videos or go crazy on Twitter.

Great content marketing always has a strategic “next step” phase designed to kick-in immediately after the initial big-spend hype.

Without providing people the opportunity to sign up to receive checklists or booklets about “how to use social media when you’re on vacation” or something similar, failed to capture the most basic of contact information needed for “future prospecting.”

A well-executed creative concept that generates tons of hype and buzz but doesn’t obtain any solid “leads” for later follow-up shouldn’t be called a touchdown in contact marketing after all.

So, there you have it. 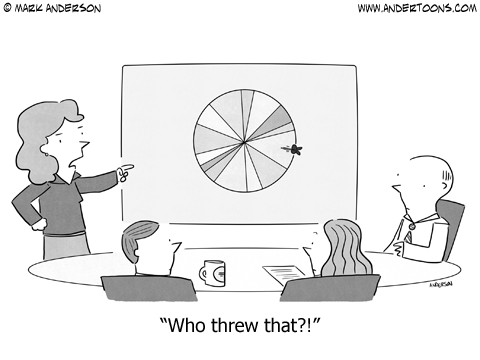